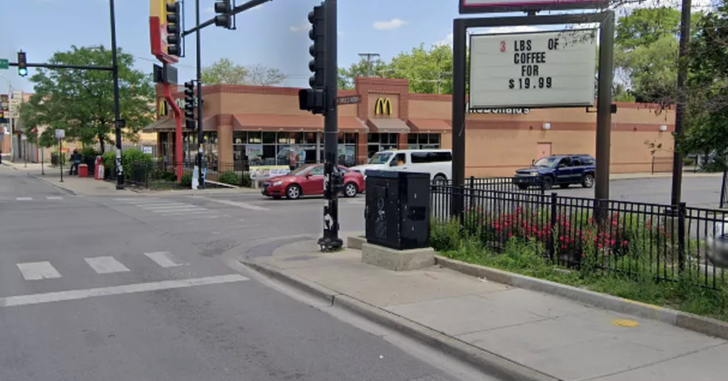 CHICAGO, ILLINOIS — Strike one for the good guys. A legally armed concealed carrier in Chicago was the target of an armed robbery. When he drew his firearm in response, he sent the armed robber running to the hospital.

A 30-year-old man fired shots at and struck a would-be robber Sunday in Austin on the West Side.

The man, who is a valid concealed carry license holder, pulled out his own handgun and fired shots toward the armed man, police said. The armed man then ran in an unknown direction.

That same man who ran off was later spotted at a hospital with two gunshot wounds. Chicago is famous for having a gun crime problem. However, our concealed carrier had no intention of being a victim.

Legally carrying in Chicago isn’t as easy as many other places. Yet, taking the time to get your license and proper training seems like a good idea in the Windy City. In truth, its a good idea no matter where you live.

Previous article: Man In Van Guns Down AK-47 Wielding Robber Because He Didn’t Want ‘To Go Out Like A Punk’ Next article: U.S. Military Personnel Couldn't Save Themselves In Gun Free Zone During Mass Shooting, Needed An Unarmed Hero And Responding Police To Handle Things