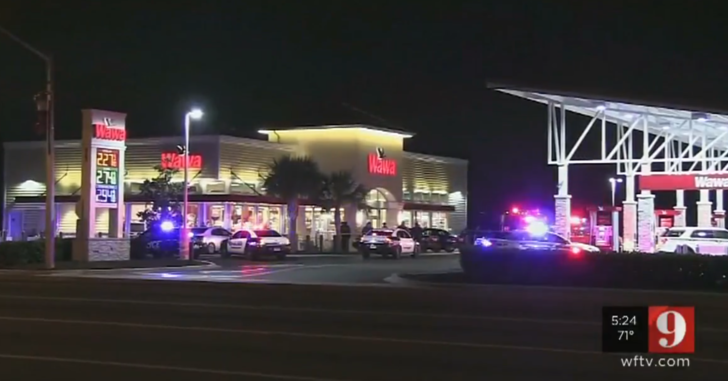 COCOA, FLORIDA — No matter the venue, a guards job can be difficult and dangerous. A guard is hired to be the physical deterrent against people breaking the rules, or the law. Sometimes, that means they have to get in harms way in order to do their job, often alone. Thankfully, there was a concealed carrier around to help this guard who found himself in a bad situation.

Police said after a complaint about public urination, the security guard asked two men to leave the store.

Once outside, an argument got physical and the security guard was punched and knocked to the ground. That’s when a bystander with a concealed carry permit stepped in.

“I think if anybody has the opportunity to protect life and they feel like someone is in danger of being severely hurt, then they are within their (rights) to protect human life,” said Detective Chris Hattaway, with the Cocoa Police Department.

Police said the bystander drew his weapon and ordered the men to stop. But instead, police believe 46-year-old Rafael Santiago charged at the bystander, who fired a single shot, injuring Santiago.

After the guard had escorted the two troublemakers outside, they attacked him and a fight ensued. The concealed carriers must have witnessed what was going on outside, and decided the two-on-one fight wasn’t very fair.