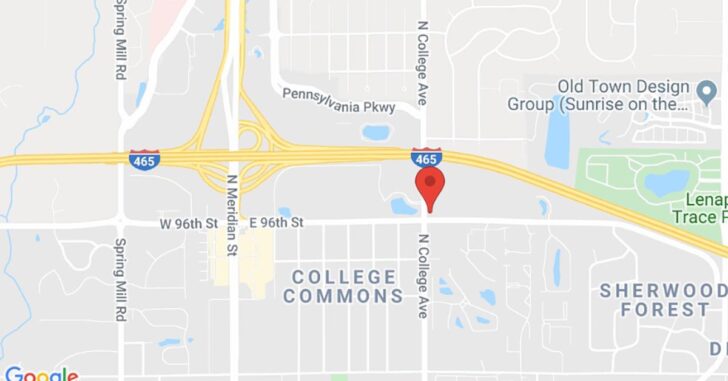 CARMEL, INDIANA — A cashier at a Village Pantry found himself faced against two armed men who barged into the store and announced a robbery.

Witnesses told police that the men came in and held the cashier at gunpoint, demanding money from the register.

When the opportunity arose, the cashier pulled out a gun of his own and fired shots at both suspects.

Now fearing for their own lives, both suspects took off with some cash and merch, and there is no word as to whether or not they were hit with gunfire from the armed citizen.

These stories pop up all the time, and I’m always left wondering; Was this encounter enough for these suspects to stop trying to rob people? For a normal person, I’d assume this would be enough. However for criminals, it may even cause them to get a ‘rush’ from the incident occurring. A new challenge, if you will.

We need to assume that they’ll continue on with their ways, and that’s why we have to keep on our toes. Part of that is staying armed, practicing and training with our firearms, and continuously being aware of our surroundings.