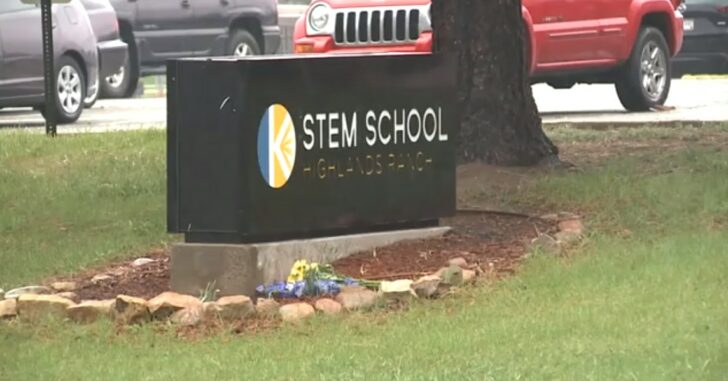 Reports are mixed, and we’ll get to that a little further down in this article.

According to reports, there seems to be a consensus that an armed guard at STEM School Highlands Ranch that was instrumental in helping to stop one of the two active shooters.

BOSS is a local security agency which contracts with private and charter schools.

“Our guy was instrumental in taking down one of the shooters and we believed he saved a lot of lives,” said Grant Whitus, the owner of BOSS.

The guard is said to have held the position for about a year, and is a veteran of the Marines and a former Jefferson County Sheriff’s deputy.

Adding a little more information into the mix, there are other reports that things didn’t go as smoothly as they should have.

Shortly after a deputy rushed into Highlands Ranch Colorado STEM school Tuesday afternoon in response to an active shooter, he ran back out of the school and told his superior the school security guard had fired at him, a high-ranking source close to the investigation told Denver7.

The same article does on to mention that they believe one student was struck by gunfire not from either of the suspects. That would leave the guard and police. There is no word yet as to where the bullet came from, but if it did come from the guard, charges are not expected to be filed.

No one on the planet can say what they would do in a situation like this, even with an extensive background. Each scenario is different and will play out in a different fashion. There is no doubt in anyone’s mind that the guard saved lives, regardless of the outcome of any current and upcoming investigations as to how things went down.

“He probably saved more lives than he thinks he did,” said 8th-grade student Tyler Christensen, who was close by to the events of that day. “It makes him a hero. To me, he is a hero.”

Previous article: [VIDEO] "Must Have" 9mm Handguns, Broken Down Into Category Next article: Proposed Law Would Remove Need For Concealed Carry Permits In PA