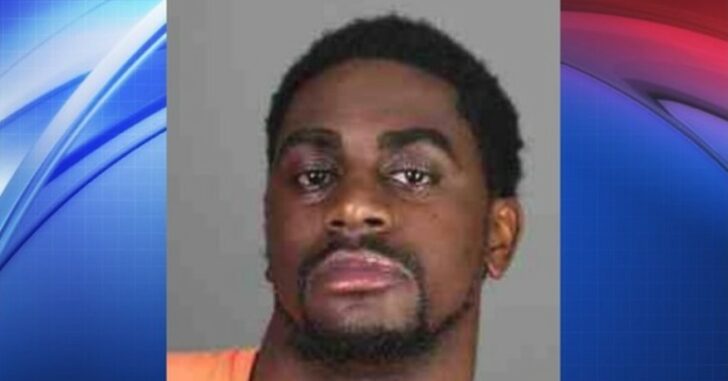 ALBANY, NEW YORK — A man with no moral compass opened fire on one specific target in the early morning hours Saturday, but ended up shooting two other innocent bystanders in the process.

Police did not mention whether or not the shooting was gang related, but they are confident that a single person was meant to receive all of the bullets.

Two other people, a 21-year-old woman and a 23-year-old man, were also hit by the gunfire, the woman in the leg and the man in the torso. Each was hit by a single shot each.

The intended target was listed in critical but stable condition at the hospital.

The two other bystanders who were also shot were taken to the hospital for treatment and have since been released.

While I’m not saying that anyone would be carrying a firearm legally at midnight outside a club in New York, it’s a reminder that we can be in the cross-hairs during these altercations. Whatever the case, the two people who were at the wrong place at the wrong time were extremely lucky to escape with their lives.