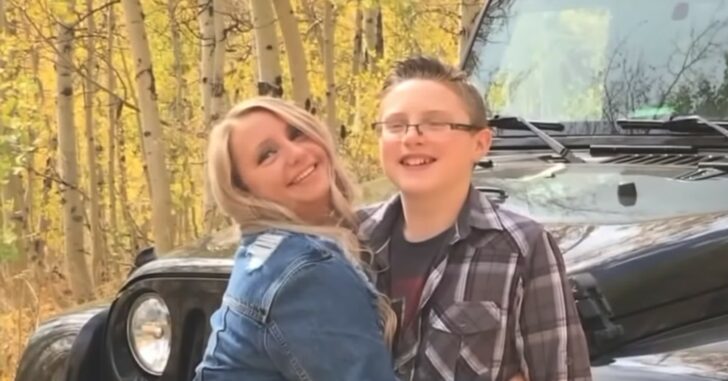 A 14-year-old boy was killed in Rich County, Utah when his family was driving down a dirt road. That dirt rode was a few hundred feet from where a person was shooting targets. One bullet went through the back windshield of the car, hitting Zackary Kempke in the head. He died instantly. The target shooter told police that he wasn’t aware of the dirt rode in front of where he was shooting.

Police say an individual target shooting in the area fired at a target several hundred feet from the vehicle. The shooter and several witnesses told police they did not know there was a road down range and that the thick brush and trees obscured their view so they didn’t know a vehicle was in the area of the target.

As shooters, it’s our responsibility to make sure of what lies beyond the target that we are firing at. While incidents like this are extremely rare, they do happen when proper care isn’t taken. It’s a sad story, but hopefully one that we can learn from. Anytime you go shooting, make absolutely sure that nothing is beyond your target that you do not want to hit.
Categories: General, Irresponsible Gun Owner, News

Previous article: [VIDEO] That Face You Make When... Next article: Man Gropes One Woman, Attacks Another, and Earns a Bullet to the Neck