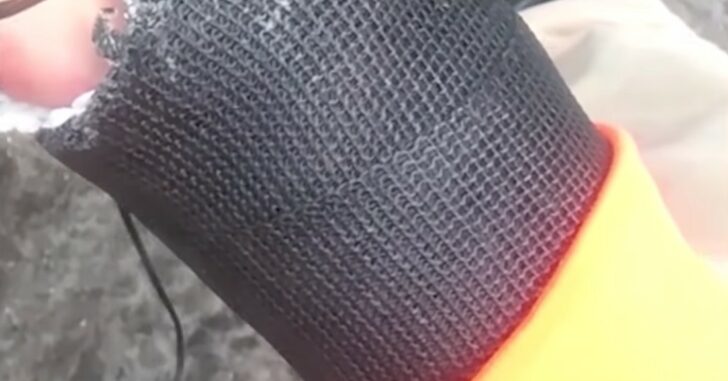 Before I start this article, I want to reiterate a few rules that Concealed Nation has established since the beginning in regards to mass shooting incidents. First, we do not publish the name(s) of the suspected gunmen. We simply refer to them as ‘gunman’ or ‘suspect’. Second, we do not publish any photos or videos that show the gunman.

In a rare instance, I will embed the video that is discussed in this article below, simply because I feel that the media does indeed help to give these mass shooters what they’re looking for; exposure. If this isn’t proof, I don’t know what is.

They want to be known, and they want the world to see what they’ve done. In their mind, just because they become ‘famous’ for something horrific is not a deterrent to them. Many suffer mental illness, were bullied, and come to the conclusion that this is their way to leave a mark on the world. And the media delivers.

After the Parkland school shooting which left 17 dead this past February, police found videos on the gunman’s cell phone of himself talking about the attack to come, as well as giving insight in to why he wanted to carry out the attack.

“I am nothing. I am no one. My life is nothing and meaningless.”

These are just a few things that the gunman says during the video. It is apparent that he wanted as much exposure as he could get in the end, and that’s exactly what he got. We know, however, that he is nothing more than a coward and will be thinking about his actions for the rest of his life.

It still sickens me to share the video, but I am doing this for… we’ll call it educational purposes. What we need to understand more than anything is that the media feeds many –if not all– of these mass shooters with their relentless coverage of the events and more importantly, their relentless unveiling of the names and photos/videos of the mass shooters.

Think back to as many school shootings as you can think of. Now, make a list in your head of the names of the mass shooters.

Now, make a list in your head of the names of the victims you remember.