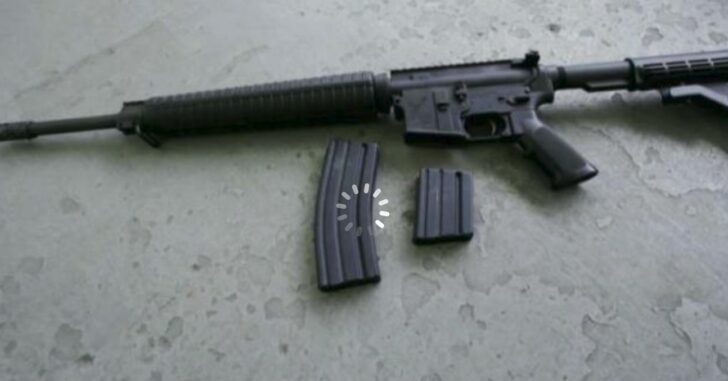 In response to a recent lawsuit that fought a ban on ‘assault weapons’ and high-capacity magazines was officially responded to by a judge who shut it down rather quickly, insisting that the bans do not impede on the 2nd Amendment.

A judge in Massachusetts on Friday ruled against a lawsuit that questioned the state’s ban on assault weapons and large-capacity magazines, declaring that the weapons were not protected by the Second Amendment.

Assault weapons are considered to be military firearms, U.S. District Judge William Young said in his ruling, therefore disqualifying them from being included in a citizen’s right to “bear arms.”

The lawsuit was filed last year by Gun Owners’ Action League of Massachusetts, who argued that “AR-15s couldn’t be considered a “military weapon” because of their inability to shoot in fully automatic mode.”

While it isn’t a surprise to see a ruling of this nature out of the state of Massachusetts, it’s a little unsettling that it was made in the first place. The AR-15 is not a military weapon, and that just takes a little bit of internet research for even beginners to realize.

And so it goes, the ban will be upheld and more and more people will leave the state based on it’s adopted gun control legislation. Just like New York, I’d expect people to slowly move elsewhere for numerous reasons, and this is one of them.

Previous article: Question of the day: Do You Alternate Holsters? Next article: The 6 Most Important Things I've Learned Since Carrying A Firearm