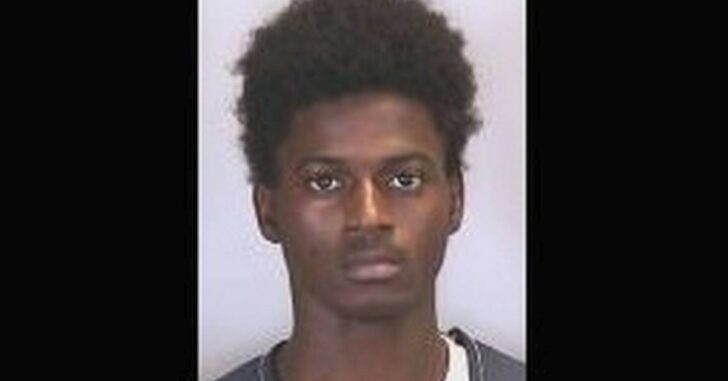 BRADENTON, FLORIDA — A self-defense shooting left one felon with a gunshot wound and another on the run.

The incident happened on May 27th at a residence, and it didn’t go as planned for the attacker.

Deputies responded to a residential area in Bradenton and found Gelabart-Melendez in the front yard with a gunshot wound in the thigh.

Gelabart-Melendez is reported to be 20 years old, so it’s not likely that he has his concealed carry permit. Whether the incident took place outside or inside the residence isn’t clear, but we can be sure that these actions saved at least one life.

As for Brown, he’s a convicted felon that shouldn’t have had a firearm in the first place. Luckily, the intended victim was not injured.

Brown was taken to a local hospital and charged with armed robbery, aggravated assault with a firearm and possession of a firearm by a convicted felon. The second suspect remains at large, according to the sheriff’s office.

We’ll see how long Brown stays in jail this time, but it’s likely not to be a substantial amount of time. Then, before you know it, he’ll be back out on the street to continue his life of crime.

Previous article: Bumbling Thug Files Lawsuit Against Man Who Shot Him Full of Typos Next article: Marine Saves The Life of Thug He Shoots in Self-Defense