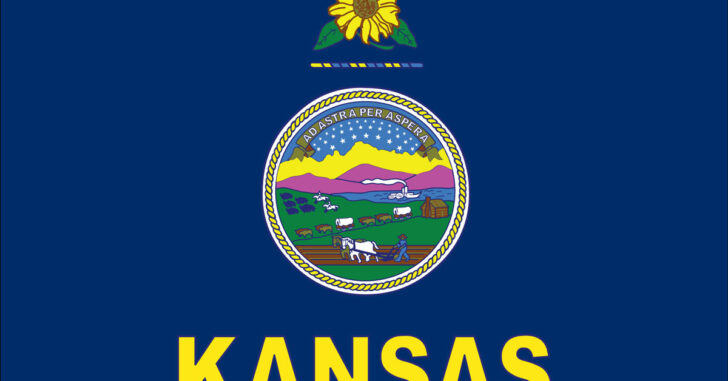 The Kansas Supreme Court decided that self-defense protections were not valid when bystanders are injured.

A Witchita police officer tried to shoot a dog and in the process, wounded a 9 year old girl. The justices then ordered the trial of former officer Dexter Betts to proceed. The charge levied against the former officer is felony reckless battery and he will face trial in the Sedgewick county district court.

“If the Legislature wishes to extend self-defense immunity when an innocent bystander is hurt, it can do so,” Supreme Court Justice Dan Biles wrote. “In the meantime, we find nothing in the statutes providing a blanket shield for reckless conduct injuring an innocent bystander who was not reasonably perceived as an attacker.”

The officer’s lawyer, Jess Hoeme, believes that Betts acted correctly and will be acquitted of all charges.

Previous article: Why We Carry: Three Family Members Murdered By Stranger In Random Attack While Camping Next article: SIG Sauer Introduces The P365-XMACRO, A 1" Wide 9mm That Holds 17+1 Rounds (!!)