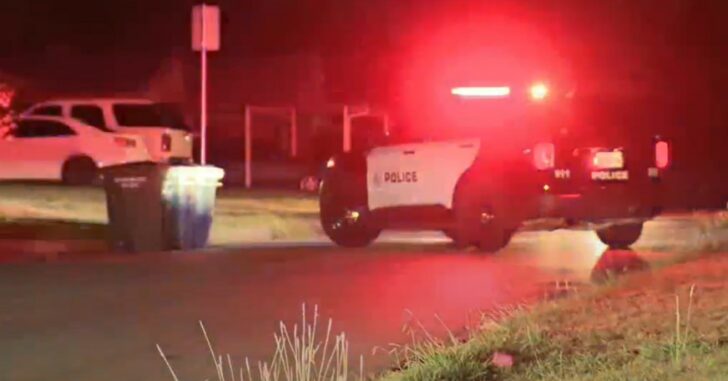 OKLAHOMA CITY, OKLAHOMA — A man is recovering after being shot in the early morning hours on Tuesday, September 5, 2022.

Police were called to a home along Delmar Rd in Del City for a person shot in the face. Upon arriving at the location, they discovered a man with a gunshot wound to the chin.

Initial investigations revealed the man was attempting to break into his ex-girlfriend’s apartment in Oklahoma City. After he was shot, he drove to a friend’s house in Del City. That friend called 911 for medical assistance and took him to the hospital.

Police stated that the woman and her friend said they thought it was an intruder trying to break in. The ex-boyfriend was removing the window AC unit when he was shot by the man living there.

Sgt. Gary Knight with the Oklahoma City Police Department stated that the intruder allegedly used to be in a romantic relationship with the woman who lived in the apartment and that there is a domestic component.

The condition of the suspect is unknown at this time.

Police say they are awaiting the District Attorney’s Office to review the case and determine charges against the suspect.