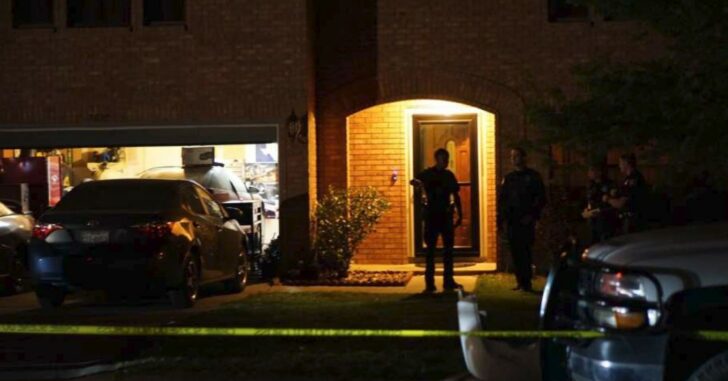 SAN ANTONIO, TEXAS — A man with a history of violence was shot dead by his own mother after attacking his sister, police say. It’s a story that we never want to hear about, but life sometimes gives us horrific circumstances.

The incident happened in April, and local media reports tell us how things went down;

Jared Vincent-Michael Brown, 31, was fatally shot once in the chest at about 9:30 p.m. in the 7000 block of Valley Trails, according to preliminary information from the San Antonio Police Department.

What would lead to a mother shooting her own son? If that mother’s daughter is being choked and punched, that mother is going to want to defend her daughter as well as she can.

That’s when the mother shot Brown in the chest. He was found lying on the floor when police arrived. They believe that Brown may have been high on drugs when the incident happened.

The mother was not arrested because it seems like a case of self-defense. What a horrible situation for this mother, and this family, to be in. Let’s hope that they are able to heal and recover as best they can from this tragic incident.

It was reported that Brown was out on bond at the time of the incident and was awaiting a court appearance for assault causing bodily injury.

Previous article: My Gun Is On My Nightstand Tonight Next article: So Far, 3 Companies And NSSF Cut Off Dick's. More To Come?