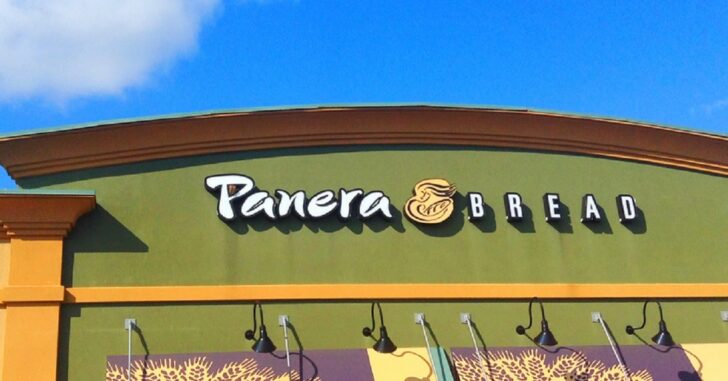 In other words, there are a lot of people out there that aren’t fans of you exercising your rights.

A pro-gun website, Second Amendment Check, has done a bit of research and weeded out some of the major companies that are decidedly anti-gun, and they’ve been kind enough to encourage the sharing of their results so everyone can get the word out.

The list was created in 2014 with just 53 companies — they added Dick’s Sporting Goods this year after their anti-Second Amendment stunt, which is an odd move for a sporting goods store.

Some of the most conspicuous companies on the list are Google, Costco, Starbucks, and Target, although there are few companies on the list I didn’t recognize. Second Amendment Check was also kind enough to provide a detailed breakdown of the majority of the companies listed, which you can see at the bottom of the page here.

Some of the companies on the list are extremely hard to not patronize — see Google. However, folks don’t realize how big of a difference their patronage can make to businesses. Companies would have you believe they don’t need your petty cash, but petty cash adds up real quick.

Take this list, do your own research, and let your patronage speak to what you think is important in your day-to-day life. You’ll be happy you did so.

Previous article: Google Replacing It's Gun Emoji To Squirt Gun Next article: Question: Do You Visit Anti-Gun Businesses, Or Do You Avoid Them Completely?