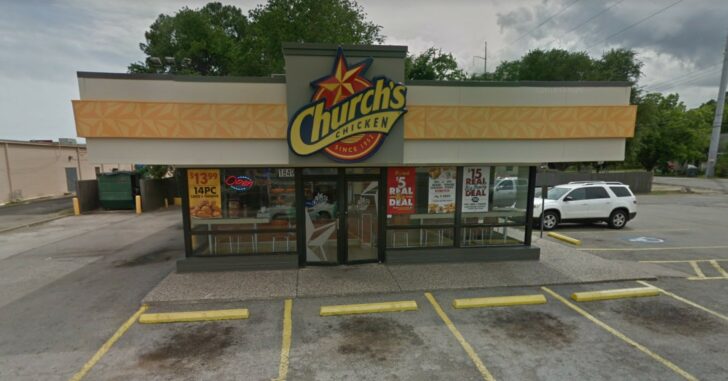 PORT ARTHUR, TEXAS — Two armed robbers walked into a restaurant. In Texas. Yea, it doesn’t end well for them.

A pair of armed robbers walked into a fried chicken restaurant around 8:45 p.m. Friday and announced a robbery, flashing their handguns around. Little did they know an armed citizen was also inside the restaurant, and he wasn’t the type to sit idly by. When the opportunity presented itself, the armed customer drew his firearm and shot at both robbers, striking each.

“Several shots were fired and both suspects were struck,” the Port Arthur Police Department said in a press release. “The suspects fled the scene and were later located by police officers.”

One of those suspects died, and the other was later located and taken to the hospital for treatment.

The armed customer remained at the scene and spoke with police, who took his statement and let him on his way. It may not be the end of this ordeal for the armed citizen, but he took matters into his own hands and prevailed.