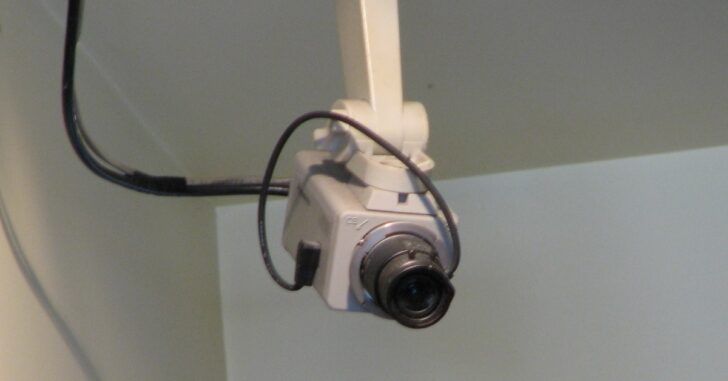 HOUSTON, TX — A man opened fire on another man who was prowling around his and several others’ homes, trying to gain access.

The man, who has both a wife and young daughter, had the wisdom to both keep a firearm handy and employ the use of security cameras.

A Houston man opened fire on a neighbor found creeping around his home Monday night. Alexander Garcia told Eyewitness News that the accused neighbor had been captured many times on his home video system checking doors and peaking into windows around the Mangum Manor neighborhood. Garcia said last night a motion activated light went off in his backyard. He first assumed it was a cat, but when he checked his security app he spotted a man looking into his back window. Garcia immediately went to check on his wife and 4-year-old daughter.

“I came out the room and I grabbed my gun. I told my wife, ‘he’s here, he’s here,'” Garcia said. “I just took it off safety, and then I saw him crouching down and I shot once.”

Surveillance video showed the man running away after Garcia fired the shot, barely missing the accused burglar. Neighbors like Shirley McCartney spoke with Eyewitness News and said they want the man caught soon.

The Houston Police Department said that they are looking into the incident. The suspect was wearing a dark hoodie, dark pants and white Adidas sneakers.

On occasion I will hear folks either claim that security cameras are either sufficient enough to deter criminals or that if a citizen is responsibly armed, there’s really no point in having security cameras — the latter makes even less sense than the former, and that’s saying something.

Accountability is the responsibly-armed homeowner’s best friend — if law enforcement’s trying to determine guilt and you’ve got footage of you being the armed citizen that you are — you’re miles ahead of the game.