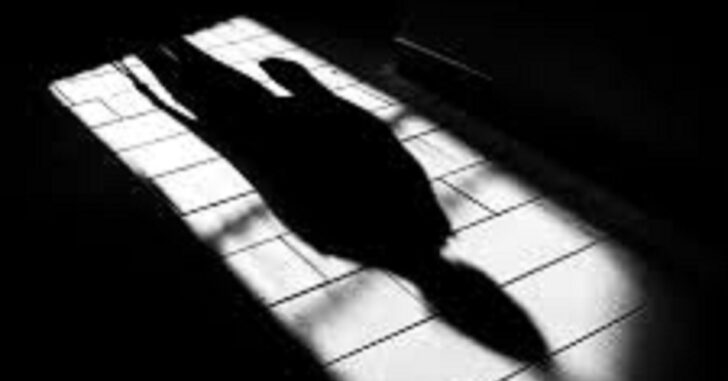 KILLEEN, TX — A teenage minor was killed over the course of an attempted burglary late last month when they encountered an armed homeowner, KDH News reports.

According to neighbors, the area is rough, including the occasional gunfire. However, that didn’t prevent their shock when this burglary went south.

A Killeen police spokeswoman said the teen’s next of kin has been notified, but his name would not be released because he was a minor.

KPD officers arrived in the 1700 block of Spring Rose Circle shortly after 6:15 p.m. Wednesday on a shots fired call. Upon arrival, officers found a black male lying in the home. According to a preliminary investigation, the teen was shot while attempting to burglarize the residence. He was pronounced dead at 6:47 p.m. by Justice of the Peace Bill Cooke…

Neighbors nearby said that aside from arguments or the occasional sound of gunshots, the area is particularly quiet. Children were outside playing and riding bicycles on Friday afternoon.

Sarah Crenshaw has lived in an apartment in the area since June, and has been worried about her safety since the news of the death broke. She was cooking dinner when she heard the two gunshots; two of them at least, she said. She knew something was going on, because the shots sounded different from the automatic weapon-type gunfire she hears from Fort Hood.

“Ever since that killing, I’m scared to even open my door,” she said.

She said that police have responded to a few calls in the area since the beginning of the year, but it was for nothing as serious as the shooting death.

In areas where low-level crime is rampant, it’s only a matter of time before petty crime escalates into something much more radical. When I was growing up, the exact same thing happened.

I lived in a neighborhood where petty crime was everywhere, but that was the extent of it, until it wasn’t. It went from nothing for years to multiple murders over the span of a couple of days. Those affected were connected with the petty crime that had taken place for so long before.

Be the vigilant pair of eyes your community needs. It pays off down the road.