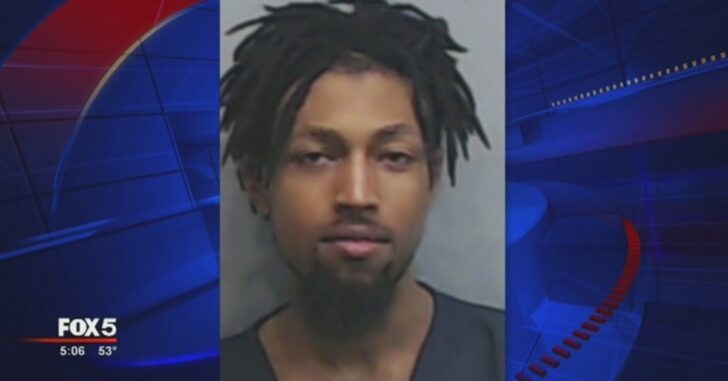 FULTON COUNTY, GEORGIA — It’s no surprise to the majority of our readers that guns save lives and stop crime when in the hands of responsible citizens. This story, like hundreds of others that we’ve covered, is no different.

A mother was one-foot inside her car in the driveway when an armed man charged her and attempted to steal her car.

The woman’s son, who was inside the home, heard his mother’s cries for help and got himself armed and went outside.

“He still managed to drive himself to a nearby fire station where he tried to play the victim,” the woman said. “He told them that he was the victim of an interstate shooting.”

The criminal wasn’t too smart, obviously, and police quickly placed him at the scene of the crime and didn’t buy his ridiculous story.

The woman also learned that, just moments before she was assaulted, her neighbor had experienced the exact same thing. The reason that this criminal didn’t get away and/or try to find another victim is simple; an armed citizen who doesn’t let himself or a family member become another statistic.

The woman, who does not want to be identified, had some parting words for reporters; “I hope he doesn’t come back or anyone for that matter, because this time I’ll be waiting.”