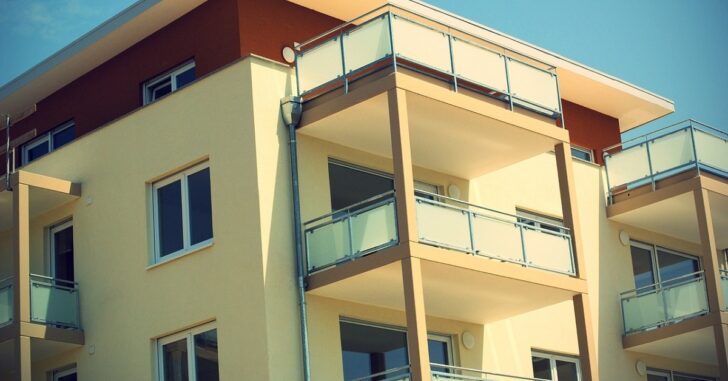 GRAND PRAIRIE, TEXAS — A maintenance worker was shot and killed last year while checking for frozen pipes at an apartment complex where he worked.

The resident who shot him reportedly believed that the worker, 53-year-old Cesar Montelongo, was a burglar on his balcony attempting to break in.

According to NBCDFW, the shooting happened on Christmas Eve in the evening. Officers reportedly arrived to find Montelongo on the balcony in question.

First responders took him to the hospital, where he died.

One apartment complex resident, Jose Dominguez, said that he knew Montelongo for about 30 years, and claimed that he was wearing what could be interpreted as church attire on the holiday.

“I was surprised because he was here at work,” he said according to NBCDFW.

“I asked him: What are you doing here? This is Christmas [Eve]. He told me, we have some problems we have to resolve and fix. That’s why I’m here and I told him: Well, that’s bad luck.”

The complex had suffered burst waterlines, according to reports, and he had been dispatched to look for more.

“As far as we know my dad was just responding to work orders because at his apartment complex he was on call,” Cesar Montelongo Jr., his son, said.

“All I know is that my dad was working on fixing leaking pipes and he was doing his work on the outside and being outside the window…My dad wasn’t trying to break in. He was just looking for leaking pipes.”

It’s a tragic loss of life.

The question, from a legal perspective, is simple: was the shooting legally justified?

NBCDFW spoke with a defense attorney, Russell Wilson, about the issue.

“[It’s] certainly a sad and tragic situation,” he said according to NBCDFW.

“One is, did the apartments notify the apartment owners that they were going to be having individuals on their balconies? And two, what’s the location of the pipes? Has this type of incident, the repair of the pipes, occurred before? And, has it always been done in that way?”

He also reportedly noted that the Castle Doctrine allows homeowners to defend their homes against an “anticipated burglary.”

This shooting is a month old now, but current research has not shown any new arrests or charges in relation to this tragic loss of life.

Previous article: New Legislation Looks To Annihilate Open Carry in Connecticut Next article: Alleged Home Invader Shot By Homeowner, Left Outside For Police To Haul Off