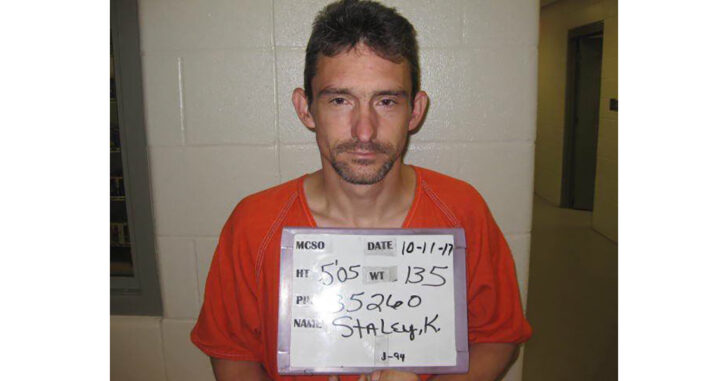 So-called ‘stand your ground’ laws have been allegedly controversial since the Trayvon Martin/George Zimmerman case back in 2012. The fact that the Florida’s stand your ground law was never used as a defense during the Zimmerman prosecution didn’t seem to matter. Anti-gunners seized on the issue — now on the books in twenty-four states — claiming the laws gave gun owners a license to kill with impunity.

Stand your ground laws extend the castle doctrine outside the home. Stand your ground means the use of armed self defense is defensible anywhere a gun owner has a legal right to be. In other words, stand your ground removes an individual’s duty to retreat before using a firearm to defend his life in the face of a reasonable threat.

Iowa was a duty to retreat state until last year. But the problem with duty to retreat is that running away isn’t always an option, depending on the situation. One such situation is when you’ve been charged and knocked down by two armed thugs in a dark alleyway.

Iowa enacted their stand your ground law in April of 2017. In October, Kevin Duane Staley was walking through an alley when he was attacked by Devin Alexander Davis and another man. At least one of them — most likely Davis — had a knife.

…Staley was ambushed in an alley by two men wearing hoodies and bandannas as they screamed and ran toward him. Staley pulled his registered handgun after he was knocked down and shot Davis. Both attackers ran off, and Davis collapsed and died a few moments later. A knife was later found near Davis’ body.

So while it would have been at least arguable that facing two attackers while flat on his back would have given Staley the right to draw and fire even under the state’s old duty-to-retreat regime, Iowa’s new stand your ground law should have removed any doubt.

Should have. Despite the new law, though, Staley was inexplicably charged with manslaughter by prosecutors. Until, that is, the matter came before District Judge James Heckerman.

The court ruling filed Monday ordered the release of Kevin Duane Staley, 39, of Red Oak, who was scheduled to go on trial Tuesday. … “A reasonable person being attacked in a dark alley by masked men would believe their life to be in jeopardy,” Heckerman wrote in his order.

Given the circumstances of the case, it clearly never should have gotten that far. Staley’s attorney was naturally pleased with the ruling.

Staley’s lawyer, DeShawne Bird-Sell, called the outcome “exactly in line with what the Legislature put in place” and praised Heckerman for having “enough guts to actually rule” on the stand your ground issue.

Why was Staley prosecuted for defending his life in the first place?

(Assistant Montgomery County attorney Mark) Swanson said prosecutors weren’t aware of the statute when they began working on the case.

That may be. But you can be damned sure they were made aware of the statute long before it ever got as far as it did.

So to hear prosectors try to justify their actions, you can attribute the legal jeopardy Staley found himself in and the attendant costs of defending himself to their own ignorance of the law. How far do you suppose the average citizen get if he argued that he’d violated a new state statute because he was unaware of it?