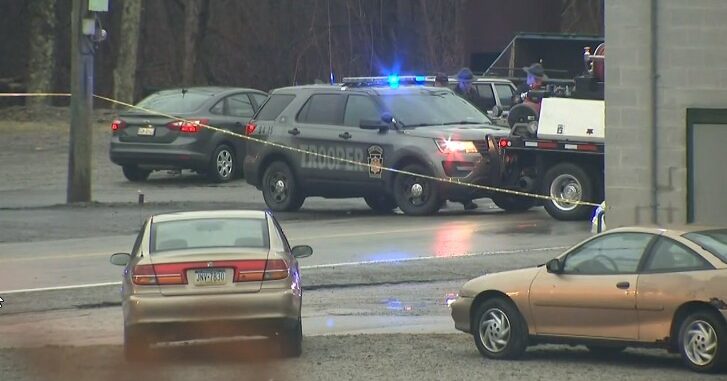 FAYETTE COUNTY, PENNSYLVANIA — 5 people are dead after what is reported to have been a domestic dispute. An ex of a woman, sources say, opened fire on a group of people at a car wash.

Family members also said two of the victims were her relatives.

Officials said all the victims were in their 20s to early 30s.

One person is also in the hospital but their condition is unknown, according to police.

The suspected gunman has not yet been identified.

Police confirmed that two females and three males were killed. One other person was injured in the shooting.

We aren’t sure what the circumstances were surrounding this incident, but it’s a case where self-defense with a firearm would have likely been justified. Whether any of the victims were armed remains a mystery.