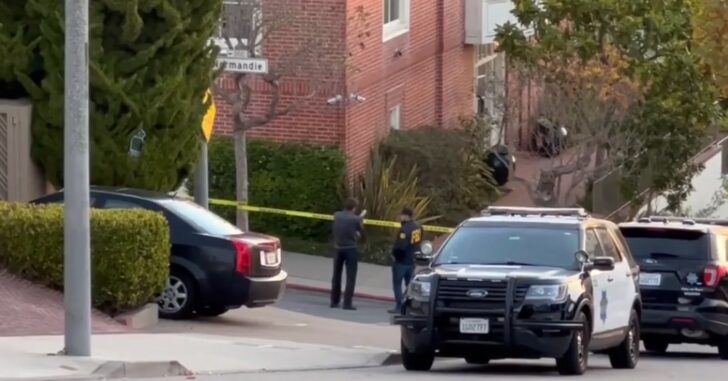 OWEN COUNTY, INDIANA — An Owen County man is dead after he was involved in a gunfight with two home invasion suspects on the evening of Wednesday, November 2nd.

The incident occurred around 8:15 pm. Owen County Sheriff’s deputies responded to a home invasion in-progress call. Upon arrival, they found the resident, 39-year-old Gilardo Garcia Salinas, wounded outside his home. Medical aid was provided to Salinas at the scene, but he was later pronounced dead by the Owen County Coroner’s Office.

An initial investigation being conducted by the Bloomington District of the Indiana State Police revealed that the suspects and Salinas fired at each other during the home invasion. The suspects fled the location in a gray or blue passenger vehicle. There were no additional details about the suspect vehicle, direction they fled or if either suspect sustained injuries in the shootout.

State Police officials do not believe there is any additional danger to the public. They are reviewing evidence including possible surveillance video footage. Anyone with information is asked to contact Indiana State Police detective Ian Matthews at 812-332-4411.