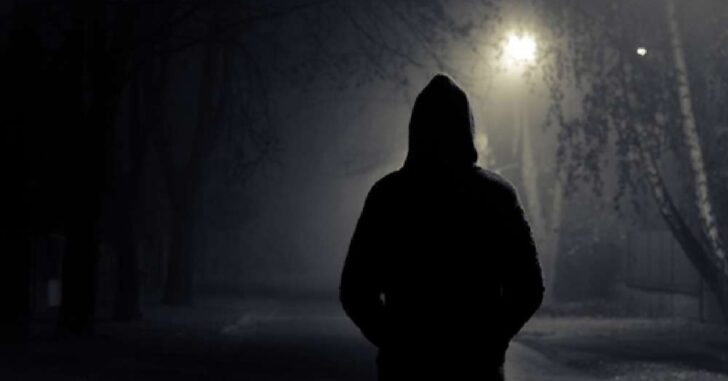 GARDEN CITY, IDAHO — A man who attempted to break into a Garden City home was sent right on his way as soon as he saw a firearm in his face, KTVB reports.

The man might have had a mind for trouble-making, but he didn’t have the heart for an actual fight.

He ran off before a shot was fired.

Police say Zumr got into the home, located on the 200 block of East 47th Street, at about 9 a.m. The resident was inside with her young son at the time. The woman confronted Zumr with a gun, and he ran away, police say. She called 911, and was able to provide officers with a description of the intruder.

Officers searched the area and found Zumr as he was trying to (get) into a different house nearby, police say. According to police, the suspect refused to listen to the officers’ commands, and had to be forcibly taken into custody.

No one was injured — homeowner, authorities, or thug — in the course of this arrest.

Garden City Police Chief Rick Allen was elated with how the incident resolved itself, and how the homeowner was able to keep herself safe — the police can’t be everywhere, every time.

“Luckily no one was injured in this particular case. This is a great example of the police, dispatch, and the community working together in order to safely solve a problem,” Allen said according to KTVB.

“The homeowner did an excellent job of quickly providing dispatch with relevant information and dispatch quickly relaying that information, allowing our officers to rapidly deploy and apprehend the suspect who was attempting to flee. This was a dynamic situation that could have been very dangerous; however, we were able to mitigate the danger by working together, communicating effectively and deploying expeditiously.”

Too often we’ll see in the news some police chief implying, if not outright saying, that they’re not as Second Amendment-friendly as we might like for any number of unjustifiable reasons.

It’s always heartening when a chief backs up the civilian and the Equalizer.