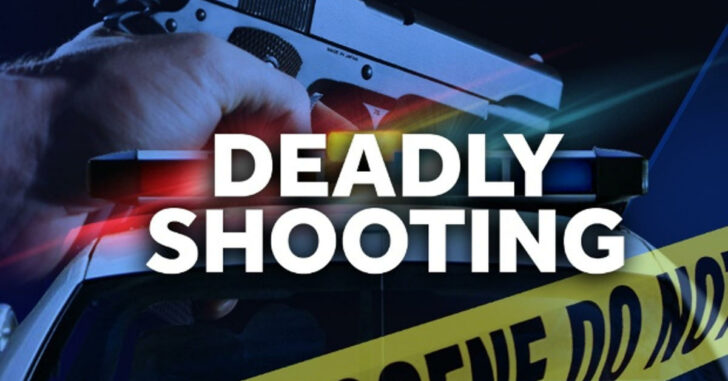 BALTIMORE, MARYLAND — This is the type of tragedy we train to avoid: a woman was shot outside her home trying to flee armed men who broke in and demanded money and drugs, according to Baltimore Police. She was found less than a few feet outside her own front door with a fatal gunshot wound to the neck.

You can’t hope to negotiate with thugs. These guys remind me more of raiders from the Fallout video game series than people we’d expect to be walking the streets.

As WBAL TV recounts, the police are investigating the crime as a drug-related home invasion. We’ll never know the full story, though, because the home owner is dead and the criminals who killed her are loose on the street.

While publications like the Baltimore Sun continually tout Maryland’s gun laws as “progressive”, they still keep wondering why gun violence is such a big thing in their progressive city. As we’ve said multiple times, bad guys will find a way to get a gun. They don’t need to shop around online or find some shady private sale loophole like the anti-gun propaganda loves to talk about… They can find one off the street, probably stolen, and will have little remorse about using it.

This is why law-abiding people need fewer restrictions. Everyone has an inalienable right to self-defense and the constitutional specifically allows people to keep and bear arms at their own discretion. Creating barriers and obstacles hinder a person’s ability to defend him or herself in his own home. The apologetics used in defending these practices — which are arguably defined as discrimination — is abhorrent and needs to come to a complete stop.