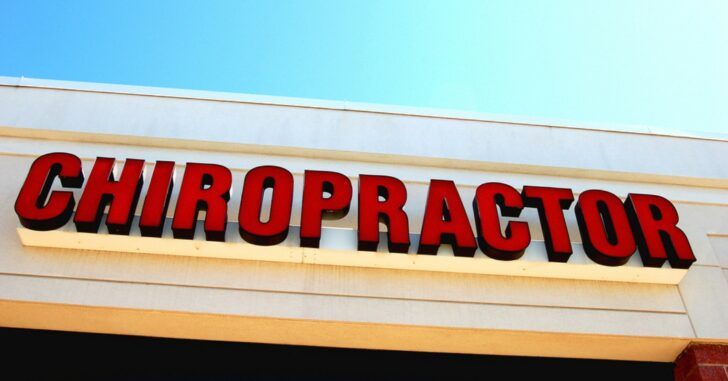 I’ve been in a new city, in a new state, for the better part of a year now. I’ve had to find new doctors, dentist… you name it. The only one that I haven’t yet talked to about guns is my chiropractor.

In a previous post, the situations have been different. Turns out, my doctor is a big concealed carry fan. So is my dentist. My mechanic; also a big gun guy. Those were easy conversations to have, because I didn’t have to expose my firearm to them at any time to get the conversation going.

I’m not saying that I’d expose it to my chiropractor, but since seeing him I’ve been leaving my firearm in the car during the visit. The thing is… he’s so good at what he does. The best I’ve ever been to.

I’ve toyed with the idea of asking him his opinion about firearms, but it usually comes up when someone asks me what I do for a living. He hasn’t asked yet.

So, in the meantime, I leave it in the car until I’m done.

It’s different though, don’t you agree? If I were to have my firearm on me during the visit, there’s a 100% chance that he’d see it. Whether it’s when he’s cracking my back or working his other magic, it’d be spotted. No doubt.

It’s the -only- time that I’ve been stuck on how to approach the situation. Seriously, I could just ask. No problem. But if he happens to not want that around his business, I truly don’t want to give up the one thing that’s helped my back in years.

I just dislike the idea of storing it in the car, even though it’s secured pretty darn well.