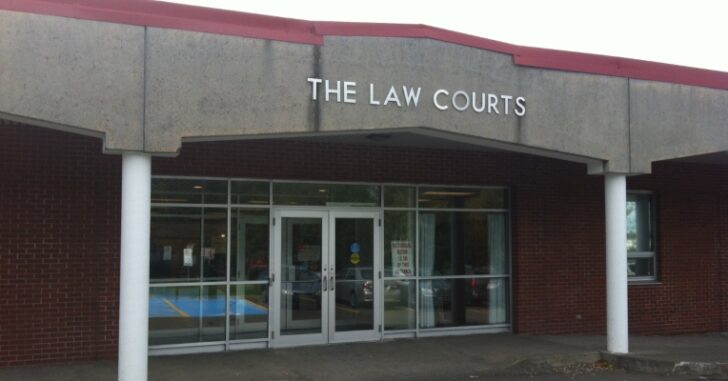 CANADA — A man who shot and killed an intruder back in April of 2016 inside his home, had his murder and gun charges dropped. It seems that self-defense with a firearm prevails in our northern neighbor.

Gilbert Budgell was charged following a home invasion at his Botwood residence. It’s alleged the two masked men entered the house and Budgell shot at one of the intruders.

A preliminary hearing was set to begin in Grand Falls-Windsor court today, but the charges against Budgell were instead dropped.

There were two masked men who entered, and only one left alive. It’s a sad day when an armed person is prosecuted for shooting someone who illegally entered their home while wearing masks.

It is also noted that the homeowner pleaded guilty to drug charges earlier this year. Whether or not the home invasion was over drugs is not known, but it seems that we still have a case of self-defense that’s justified.