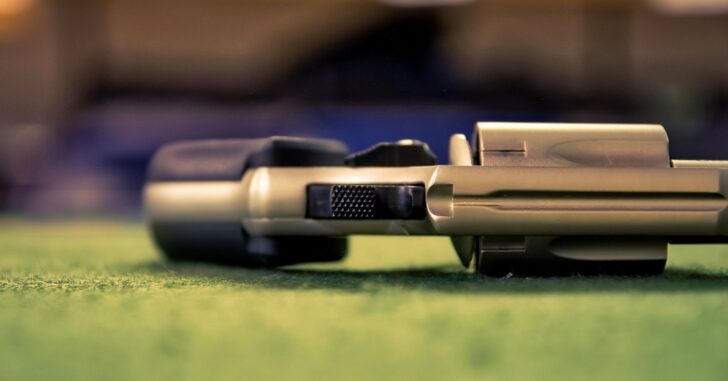 Police say that two armed men demanded money from the clerk of the Beechcroft Newstand just after 1:00 am on Friday. A gunfire exchange between the suspects and the clerk ensued, resulting in the death of 19-year-old suspect Juanye Hawkins-Payne.

The second suspect fled the scene after firing at the clerk and a customer, both of whom were treated and released from local hospitals. A 20 year-old-man, believed to be the suspect, was arrested a short time later and charged with murder and aggravated robbery.

A third suspect, an 18-year-old female, was also charge with murder. She was observed following customers and frequently going in and out of the store prior to the incident, and fleeing with the second suspect afterward.

Ohio is one of several states that has a “felony murder rule”, which allows someone who is involved in the commission of a felony that results in death to be charged with murder.