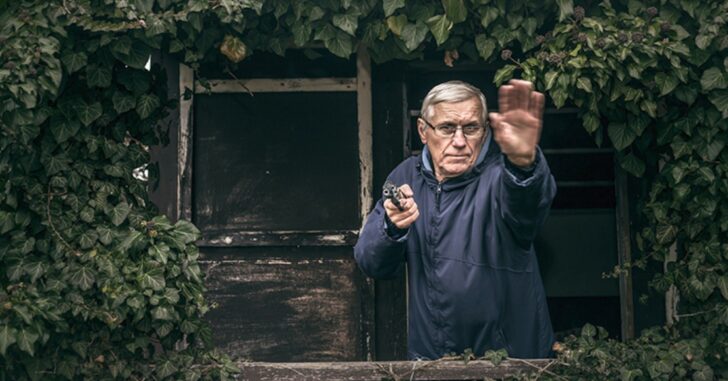 Some defensive gun use stories have happy endings. Others have tragic ones. Still others offer learning opportunities for potential defenders.

In Prince George’s County, Maryland, this past week, a homeowner shot an invader who broke into his home in the middle of the night. Only, he didn’t realize he’d hit anyone, so he went to sleep. However, the shot had in fact made contact. Around 8:00 a.m. that morning, the homeowner’s neighbor found the body of 55-year-old David William Taylor Sr. dead of a gunshot wound in his backyard – not a pleasant sight to wake up to.

No charges have been filed against the homeowner at this time, and it’s been confirmed that Taylor had an extensive criminal record. Police appear sure that this home invasion was just another crime to add to that list. However, the case is still open, and it’s still possible that the homeowner will be charged. In a state like Maryland, it would not be far-fetched.

Being the first to call the police (and to identify yourself as the victim of a crime) is always preferable to being the guy who shot someone, went to sleep, and unknowingly left a dead body lying around for the neighbors to discover.

Previous article: Man Shot While Trying To Set Woman's House On Fire Next article: Here's How Your Dog Can Teach You to Train With Your Non-Dominant Hand