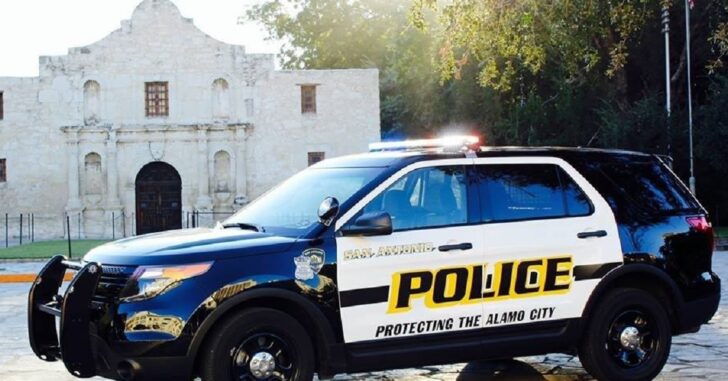 SAN ANTONIO, TX — A homeowner has been charged after shooting a man at the climax of an argument between the homeowner and two men outside his home, according to SBG San Antonio.

The circumstances surrounding the incident are unclear, but one thing is certain — police aren’t backing the homeowner.

According to SBG San Antonio:

Pheanis Hamm-Brown is accused of shooting a man outside his home on the 6700 block of Walzem Road on Monday, September 25th

A report states Bexar County Sheriff’s deputies were called to the home around 7:30 p.m. for a “shooting in progress.” When they arrived, Hamm-Brown told them he was awakened by a noise at his front door and confronted two males outside his home.

Investigators say the men got into an argument and Hamm-Brown shot one of the other two men in the upper body.

The sheriff’s office announced Wednesday morning that Hamm-Brown has now been charged with Deadly Conduct and Aggravated Assault in connection with the shooting. His bond has been set at $125,000.

We don’t know what fully happened here, so I will just say this: folks seem to be under the impression that anywhere in America, you can open fire on someone trespassing on your property.

That is not the case.

If they’re breaking into your home, you are weapons free. If they’re on your land threatening a life, same deal. But the act of walking onto your lawn without your permission doesn’t open them up to the use of deadly force.