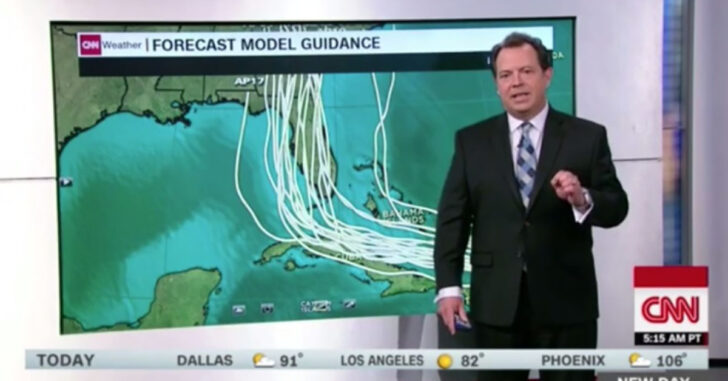 Now a Florida resident, I get to (potentially) see how things are handled during a state of emergency with the present danger of Hurricane Irma. With this emergency, I recalled a few years back that Florida Governor Rick Scott signed a bill that allows the concealed carry of firearms during an emergency evacuation, regardless of whether the person has a permit to carry.

The bill allows for a 48-hour window of permitless carry, and will come in handy for many of those affected by this storm.

SB 290 — Carrying a Concealed Weapon or a Concealed Firearm – This bill allows a concealed weapon or firearm to be carried for 48 hours during a mandatory evacuation order declared during a state of emergency.

The bill (SB 290), which the Florida House approved by a 86-26 vote back in April of 2015, was drafted as a response to Hurricane Katrina when many gun owners faced charges after they took their firearms with them when fleeing their homes.