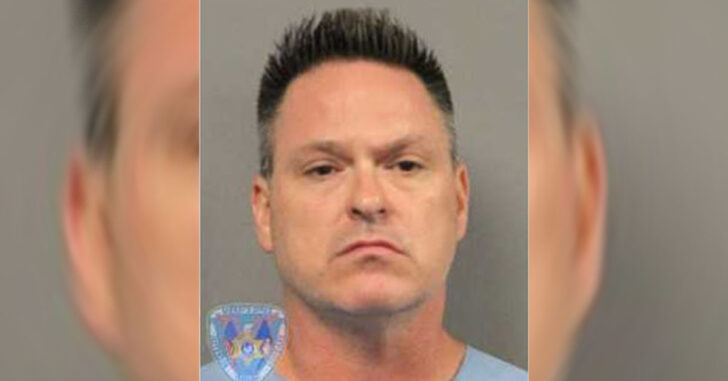 JEFFERSON, LOUISIANA — In a world of right and wrong, there are certain things that most gun owners know not to do. Sadly, a small minority take things a little too far and end up with regrettable actions.

In a neighborhood in Louisiana, one homeowner got the creeps when a stranger was taking photos of his home. While not an illegal thing to do, the homeowner still decided to peruse the man to get answers.

Nola.com shares the story of a neighbor who witnessed the incident;

But Colleen Landry, who lives in the area, said she called 911 Saturday from her home about 11 p.m. after hearing screaming and four gunshots. After she asked dispatchers to send deputies, she opened her front door to see a man she didn’t know walking nearby and carrying a gun.

The man was very calm and placed the gun on the ground, according to Landry. She didn’t see a gunshot victim because he was lying in the front yard of a house around the corner from her own, Landry said.

After putting down the gun, the man told her he lived several blocks away and had been notified by a neighbor that someone was outside his house taking photographs. The homeowner got into his pick-up truck and managed to follow the picture-taker until they reached the area around Guardian and Legion, according to Landry.

The man, who’d gotten ahead of the picture-taker, was on the phone with authorities and confronted the stranger, asking why he’d photographed the house, Landry said. The homeowner told Landry the picture-taker was armed with a pole and began attacking him.

“He started beating the daylights out of (the homeowner,)” Landry said.

That’s when the man told Landry he retrieved his gun and shot the picture-taker.

To me, the fact that the stranger was armed with a poll and began assaulting the homeowner is relatively…. irrelevant. If concern was there, the police should have been called to let them handle it. I can see the desire to figure out why someone was taking photos of your home, but it’s just not worth the hassle in some cases. Like, this one for example.

So, are you ready for the facts as they’ve been laid out by the police department?

As a result, 47-year-old Shawn Henderson was arrested for aggravated battery. The man shot was taken to the hospital and is listed in stable condition.

What if trigger-happy Henderson had killed this man? The charges would of course be much different.

In the end, we need to choose our battles wisely. In other words, don’t be a complete moron like Henderson, because jumping the gun can get people killed for absolutely no reason at all.

This is what an irresponsible gun owner looks like.

Previous article: [VIDEO] Changing Your Grip For Better Accuracy Next article: Armed Robbery Suspect Thinks He's Getting Away, But An Armed Customer Had Other Plans