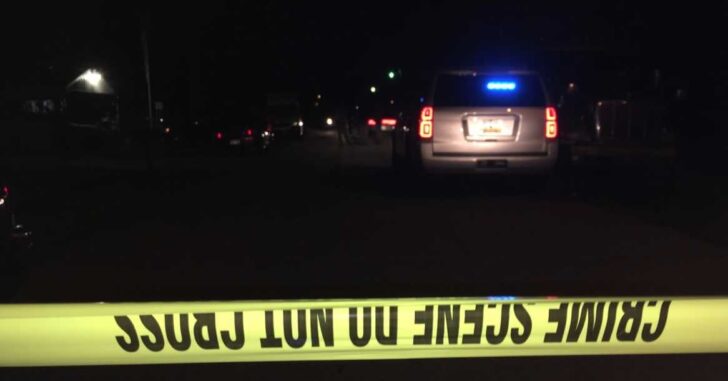 LADSON, SC — One man’s foray into a home where he did not belong went wildly and violently wrong after he came into contact with one upset and armed homeowner.

The shooting occurred at approximately 9 p.m. in the 4400 block of Elderwood Drive in the Woodside Subdivision.

A man forced his way into a residence and was shot by an occupant of the home, according to initial reports by deputies.

The suspect was transported to Trident Hospital to be treated for a gunshot wound to the upper body.

“This is an active criminal investigation. No arrest has been made in this investigation.” Major Eric Watson with the Charleston County Sheriff’s Office said.

Of course, that was last updated on Sunday. It is probably fair to say that our dear, wounded home intruder is either facing or will shortly face some pretty serious charges that will put him away for some time.

This really went as well as it could have for the good guys — a man was taken down before he could hurt anyone at a time when virtually everyone is in their home and still awake. Really, it was an exceptionally poor choice for our home invader.

Single gunshot wound to the invader, who did not get away, and who survived to be taken to the hospital.

What do you think about this story? Please share this story on Facebook and let us know what you think!

Previous article: Bringing Your Firearms During An Evacuation: Does Anything Get Left Behind? Next article: Would-Be Robber Picks Wrong Target, Winds Up With Bullet In Hand From His Own Gun