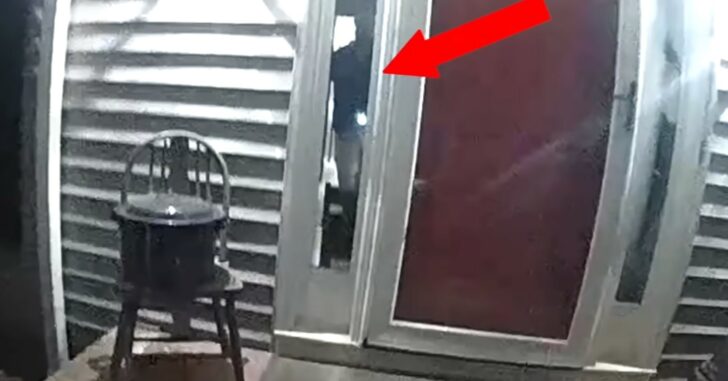 There will be some push-back from people on this one, and it’s going to be in the homeowner’s defense. I get it, I really do, but there are some rules that we should be applying to home defense and we’ve discussed them here often.

Police receive an alert that an alarm has gone off at a home. It turned out to be a mobile app alarm that sends medical alerts, but either way, that’s why the officer showed up.

The homeowner came to the front door, armed, thinking that someone might be trying to break in. He points his gun at the officer, who in turn fires at him. The homeowner is hit twice.

He survives his injuries, and is suing the police department and the officer who shot him.

But here’s the thing, and this is where some push-back may occur: Do not engage unless someone is actively trying to break into your home. The homeowner was unable to identify the person outside as an officer, so he shouldn’t have been pointing his gun at him. It could have been a neighborhood kid playing a prank for all he knew. We have a responsibility to know what we’re pointing our guns at, and it’s that simple.

If things are going on outside of your home that you’re unsure of or think something bad might be up, get on the phone with police and get armed for if someone tries to make entry.

Previous article: Man Shot After Breaking Into Relative’s Home For The Third Time Next article: Drive-Thru Armed Robbers Shows Us Why Fast Food Can Be Hazardous To Your Health At 3AM