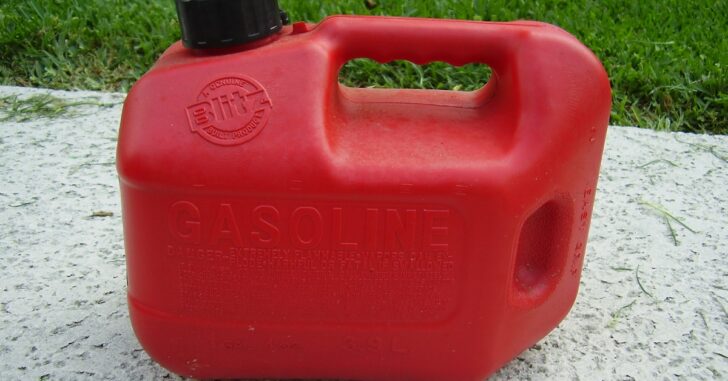 POLK COUNTY, N.C. — After a protection order failed to protect anyone, one man was shot after approaching his ex-girlfriend’s house armed with a baseball bat and a can of gasoline.

According to WYFF, Joshua Cuthbertson went to his former girlfriend’s home the seventh of this month, despite having a protection order expressly forbidding him from getting in contact with her.

A man who was staying at the house heard dogs barking, and went outside to see what was going on.

He smelled gas near his car.

He was then attacked by the former paramour with the bat, receiving multiple blows to the head. However, the furious former boyfriend did not plan on fighting an armed victim.

The victim produced a firearm and shot Cuthbertson multiple times, according to WYFF.

And here’s the part that makes this armed “victim” a cut above the rest.

After he neutralized the threat he then helped care for him until EMS arrived.

Cuthbertson was charged with assault with a deadly weapon with intent to kill and violation of a protection order.

Listen — if you want to avoid charges, you can’t really do better than neutralizing a threat and then providing medical care.

It’s not pleasant, and sometimes it’s pretty much impossible, but it’s a very clear way to communicate to a potential jury in the aftermath of a shooting that a fight was not what you wanted.

Of course, on top of that take-away, we have yet another instance in which a protection order did nothing like protecting the person they were supposed to protect.

They don’t protect people — because they’re pieces of paper.

People protect people, and if this people are armed, so much the better.