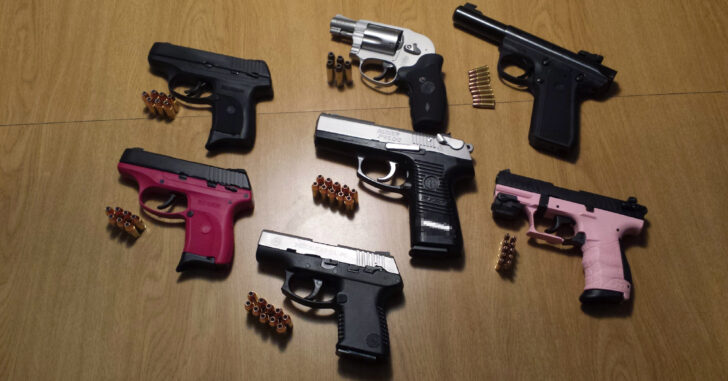 Trump-era NICS (National Instant Criminal Background Check System) checks are continuing the trend set last year. 2017 is on track to be the second highest year for NICS  on record.

November and December have traditionally been the highest months for NICS checks, correlating with hunting seasons and Christmas. 2017 only needs to accumulate 2,875,681 NICS checks in the last two months of the year to become the second highest year on record. Every year since 2010 has exceeded that number for November and December. A recent NBC/Wall Street Journal survey shows gun ownership jumping from 41 to 48 percent of households. That increase includes a component of gun owners who are willing to admit ownership during a Trump administration. It also indicates an increase in the base level of firearm ownership.  Once a new owner buys a gun, they are likely to buy more guns, with different guns for different purposes.

In two months we will know if 2017 becomes the second highest year on record for NICS checks. We do not know at present, but that is the way to bet.

©2017 by Dean Weingarten: Permission to share is granted when this notice is included.