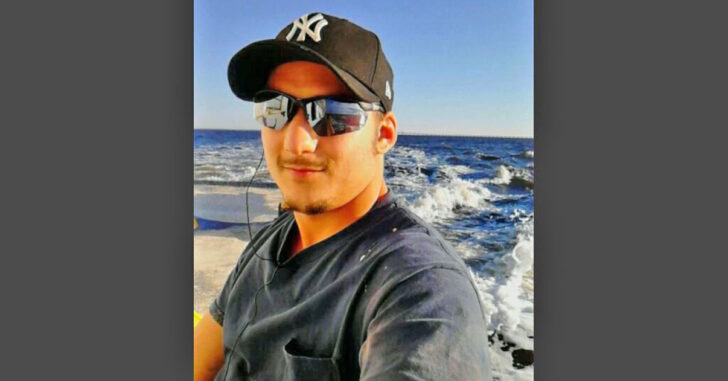 NORFOLK, VA — A young armed citizen was shot dead because of a split-second decision to call for a robber to drop his weapon.

Pedro “Pete” Cain (pictured above) had been hanging out with some neighbors at his apartment building in the 9000 block of 1st View St. when a woman came up to the group and asked to use someone’s phone, 20-year-old Jonathan Cain said Friday.

They told her they didn’t have one she could use. And Pete Cain, suspicious the woman might be casing the place, ran back to his apartment, got his handgun from a drawer, loaded a clip and returned to his neighbor’s.

After coming back, a man wearing a bandanna pointed a gun at them, Jonathan Cain said.

So Pete Cain took aim at the would-be robber and ordered him to put his gun on the ground. The man seemed to comply, slowly lowering it.

But then he jerked up and fired, hitting Pete Cain in the stomach, his younger brother said.”

Folks, this is going to be an opinion not everyone can agree upon, but I think this story speaks well enough for itself: sometimes, perhaps most times, a warning to an armed attacker is not something the armed citizen can afford.

In emergencies like this, eliminating the threat is far more important than the manner in which that threat is neutralized.

This time, this delay cost a citizen his life.

Of course we can never know how a person is going to react once faced with a firearm pointed at them but in this case, the verbal warning didn’t do anything for this man. It’s a sad sad story and we wish it didn’t end like it did, but let’s use this as a talking point.

If you were confronted by a person with a firearm looking to rob you, would you first give a warning or would you shoot first and talk later?