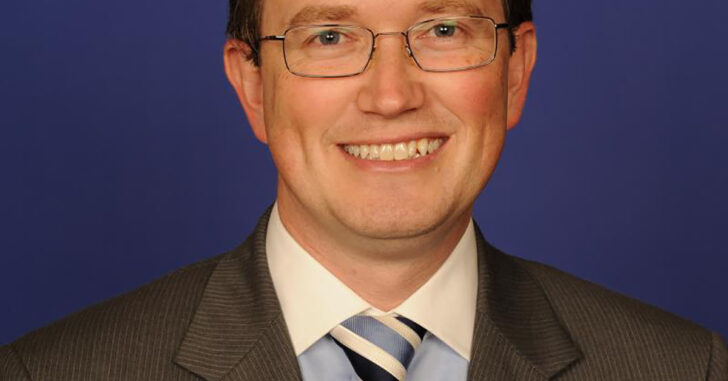 WASHINGTON, DC — While keeping not only members of congress in mind, but the general public as well, Republican Thomas Massie is introducing a bill that would allow anyone with a concealed carry permit to carry a firearm in DC. This move comes after members of the congressional baseball team were shot earlier this week during a morning practice.

He’s not looking for privileged, but a cover-all for all citizens to be armed in the face of danger.

“What I’m trying to do is anticipate how to avoid a tragic situation in the future,” Mr. Massie said in an interview on Fox Business Network.

“As soon as we step into Washington, D.C. or anywhere in the public, we are unarmed and unaccompanied, for the most part,” said Mr. Massie, Kentucky Republican.

“But I don’t want to extend a special privilege just to congressmen. I recognize that everybody has the right to defend themselves, and that’s in the Constitution,” he said.

Police details were at the baseball field during the incident and had they not been there, the outcome would have likely been much worse.

“Those of us in Congress that don’t have police details – we are safer in our home districts where many of us do carry concealed weapons,” Mr. Massie said. “We just want to be able to extend those privileges to those who come here to visit us in Washington, D.C., and also for us to be able to exercise our rights as well as their rights.”

With a Republican majority in the seats, it will be interesting to see what comes of this upcoming legislation.

You can read the full press release from Massie’s office here.