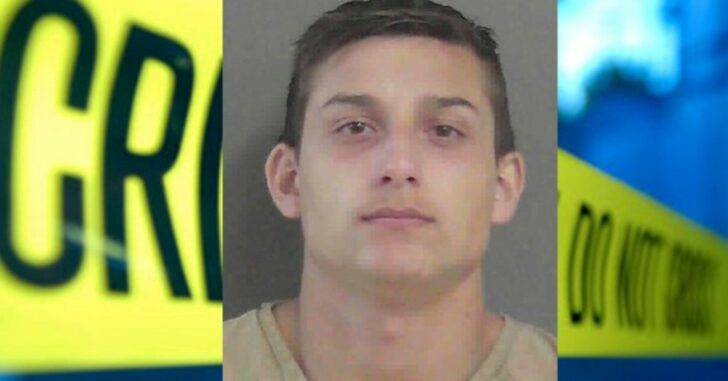 GORDON COUNTY, GA — When a pair of teenagers attacked a couple and their dog inside their own home, they likely weren’t expecting spirited resistance.

That is, however, exactly what they got, with the addition of armed neighbors who came in with the assist, holding one of the two suspects until police arrived, according to AJC.

The two seventeen-year-old boys, Alcantar and Dustin Eugene Freeman, allegedly entered the home of a husband and wife having dinner.

The two were armed with bricks and baseball bats.

The husband was hit with a brick, as was the family dog, according to AJC, but then wrestled away a bat from another attacker.

The husband hit and injured one of the attackers, Alcantar, and the other one ran, where he was caught and detained by armed neighbors.

Dustin is in jail and Alcantar is in the hospital, and will certainly make a trip to jail in the near future.

As AJC reports, both teens will be charged with home invasion, armed robbery, burglary, aggravated assault and cruelty to animals.

Although this resulted in a happy ending for the good guys, it very well could not have. What could have negated the risk?

The husband and wife had a right to defend their home, and the fight didn’t have to devolve into a melee.