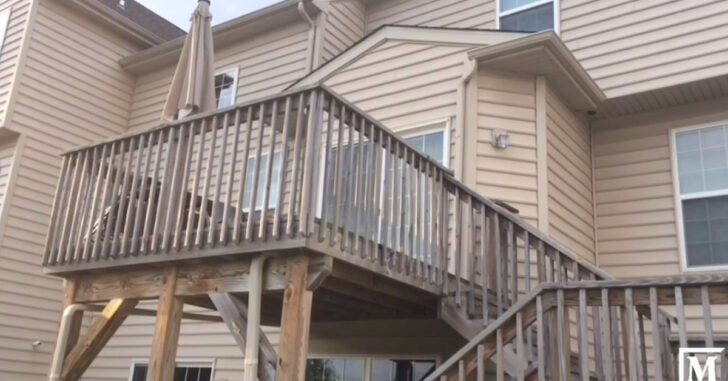 SLATINGTON, PENNSYLVANIA — An off-duty police chief was forced to shoot a dog who was attempting to kill its owner.

Apparently a neighbor, 32-year-old Lisa Green, had been savagely attacked by her own 3 1/2-year-old pitbull/boxer mix. The dog only weighed 25-30 pounds according to The Morning Call, but it had already nearly killed Green by the time Rachman arrived.

The dog wasn’t attacking her at the time — it was just standing over her.

Rachman informed dispatchers that he was going to shoot the dog if it attacked again, and with his .380 he carries off-duty, he was forced to do just that when the dog resumed its attack, hitting the animal once in the leg.

The woman was taken to the hospital, and the dog, which was not killed by the gunshot, was euthanized a few hours after the incident.

The woman died at the hospital where she was taken.

No one is sure why the dog, who appeared to be healthy and well-fed, turned on its own owner so savagely.

“We probably will not know what caused the dog to attack in such a fashion,” Lehigh County Humane Society Executive Director Mary Schafer said. “It is a rare occurrence when a dog turns on its owner.”

It’s always hard to put down an animal, but it was clearly warranted in this case.