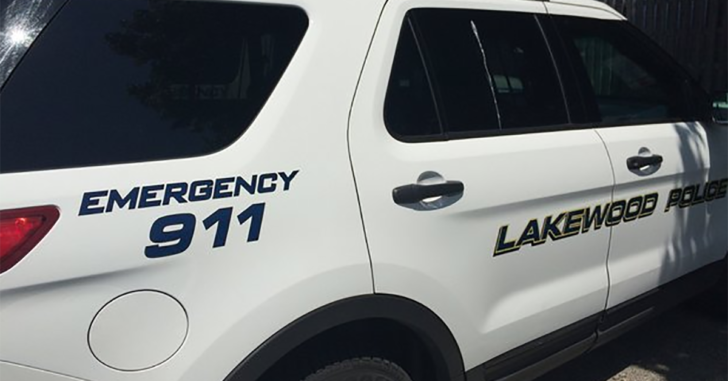 LAKEWOOD, OHIO — A Lakewood home intruder was shot in the process of breaking into the home of an off-duty law enforcement officer, Cleveland.com reports.

Apparently, the shooting occurred at about 7 in the morning last Wednesday. Lakewood

Police Captain Ed Hassing said that the intruder was shot in the shoulder and fled the scene.

The intruder didn’t make it very far before getting caught a few blocks down the road.

He was taken to receive medical treatment, and the injury is not supposed to be life-threatening.

Cleveland.com reports that the off-duty officer was not hurt and that he works for the Cleveland Metroparks Ranger Department.

Oddly enough, it’s not yet known whether or not the intruder was shot inside or outside the house, a difference which, in some states, can make a huge legal difference.

If I were to shoot someone in my home state outside the house, well, I’d be in big trouble. If the intruder were inside the house, that sucker is fair game.

Regardless, I’m pretty willing to bet that this intruder wasn’t expecting much of a fight, and certainly wasn’t expecting to leave the situation with a bad shoulder. Although, when you think about it, there really are not a lot of people who are not home at 7 a.m.

Heck, most people are even awake!