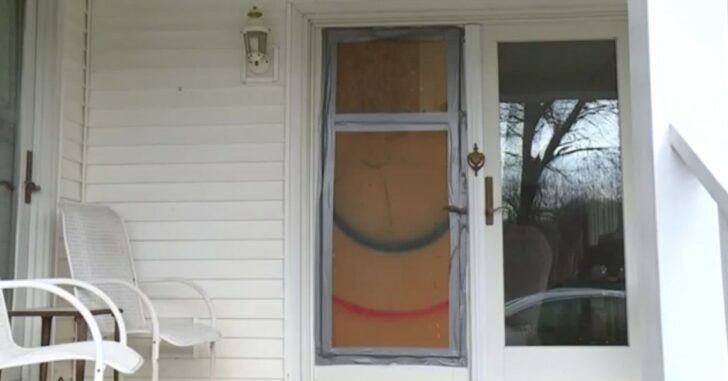 PUTNAM COUNTY, INDIANA — In a terrifying night for a home-owning couple, armed intruders broke into their house and held them at gunpoint for almost an hour, reports Fox 59.

According to detectives, four armed intruders entered the home at around 4:30 a.m. Sunday, April 2.

One of the victims spoke with Fox 59, but was unwilling to show her face or give her name. She was clearly still traumatized.

“They came into the bedroom where I was still in bed, stood over the bed with a gun and said, ‘We are here to rob you,'” according to Fox 59.

Then the couple was held for an unbelievable hour while the intruders ransacked their home.

The robbers got away with an undisclosed amount of cash, leaving the couple with some serious psychological trauma.

“Twenty-eight years we’ve lived in this area, it’s a great place to live, beautiful, but this has changed our outlook a little bit,” the victim said.

An attack of this length is almost unheard of, and it’s just one of many reasons why it’s important to remain armed all the time — even at home.

If you have a firearm, keep it close by. Secure it in some fashion.

Although four intruders is a large amount for anyone to take on, it’s hard not to ask what might have happened if this couple had had the opportunity to defend themselves.