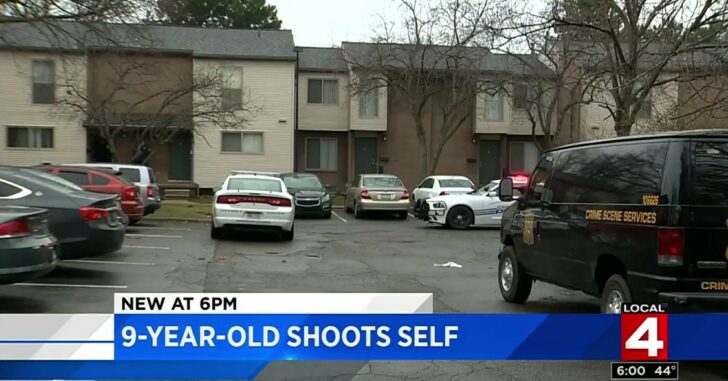 DETROIT, MICHIGAN — Some people love the off-body carry. I have been told by peers that they find it more convenient and more comfortable. This story is exactly why I disagree with them.

In Detroit, MI, a 9-year-old boy accidentally shot himself in the hand after coming across a concealed firearm in his mother’s purse, according to WDIV.

“The child was going the parent’s purse possibly looking for candy, came across the weapon,” Chief James Craig said.

The child pulled the trigger and seriously injured himself. As of March 25, he was reported to in the hospital in critical condition.

Chief Craig finds the fact that this child was able to access this weapon entirely unacceptable.

“I do support law-abiding citizens, Detroiters, to have CPLs, but I’ve also indicated in a very strong way the importance of training,” he said according to WDIV.

“You’re not a responsible CPL holder if children gain access to your weapon.”

For that matter, you’re not a responsible gun owner of any kind if a child can access your weapon or weapons.

Craig isn’t going to leave the situation alone, either.

“My position is simple: We will vigorously go after the parent or adult that allows a child to gain possession,” he said.

“The child is in critical condition. We’re prayerful that he’s going to pull through, but we are going to make sure the parent is held responsible.”

You cannot make these kinds of mistakes when you are responsible for the lives of children and what happens with your firearm.

This woman knew better, and now someone is hurt.