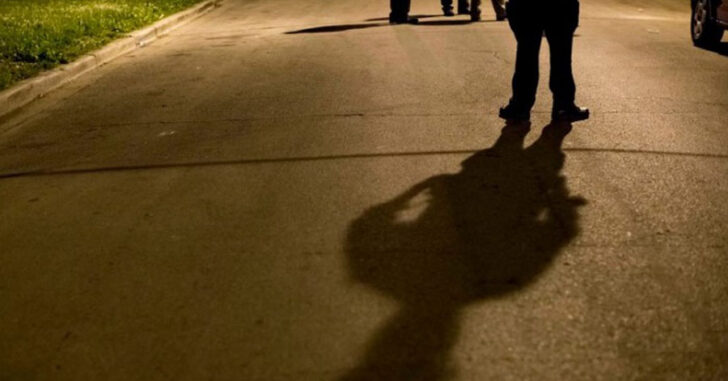 In one of the Gun Control Capitals of the Country, Chicago saw bullets flying this Christmas weekend with at least 27 shootings. Of those shootings, 7 fatalities were recorded.

Of course gangs are to blame for most (if not all) of the shootings, and it helps to highlight the uselessness of gun control laws on the books. Of all the laws dealing with illegal possession of firearms, it seems that these thug life folks don’t care.

If you’re a citizen of Chicago, or better yet a politician with an open mind, it’s a great time to speak up about how useless these laws really are. While we have gangs fighting for turf and arguments over girlfriends, millions are unable to adequately protect themselves as law-abiding citizens.

While the below information isn’t clear as to whether it was gang related or not, it highlights the very real possibility that innocent lives can be injured or killed during these absurd gunfights;

This weekend, one of the victims was an 18-year-old man who was shot multiple times in the neck and back while he was driving at 1:30 a.m. on Christmas Day in the Gage Park neighborhood, on the city’s Southwest Side.

That’s all, really. Gun control punishes the people who abide. It’s so simple to me, and so crazy that some folks still cry for more gun control. #commonsenseisntsocommon

Previous article: Detroit Concealed Carrier Fends Off Two Attackers At A Gas Station -- Preying On Holiday Travelers Didn't Work Out So Well After All Next article: Burglars Didn't Want To Take Christmas Eve Off -- Now One Is On Permanent Vacation