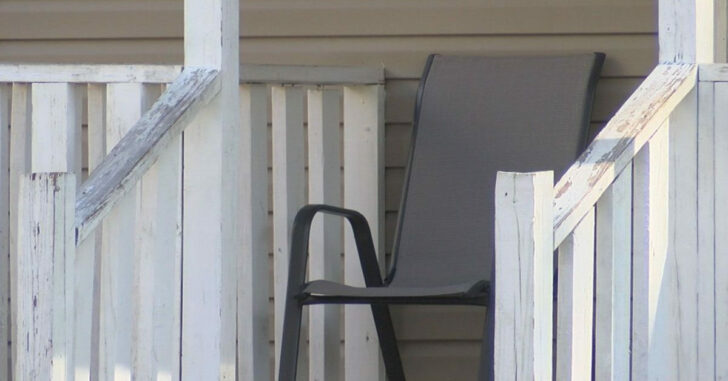 DECATUR, GEORGIA — Sam Everett Elliott walked up into a home in Decatur and threatened its occupants. When he was rushed out of the home, he threatened to return. The homeowner did the proper thing and contacted authorities but local police failed to find Elliott.

Unfortunately, Elliot decided to come back. This time, he wasn’t taking ‘no’ for an answer. He allegedly threatened the homeowner to the point where the homeowner drew a handgun. When he tried to force his way past the homeowner, he was shot once in the chest according to ABC WAAY 31 News.

“I heard the man say get out of my yard and he asked him to get out of his yard three times,” said one neighbor. “The third time he didn’t get out of the yard all I heard was a loud popping noise.

One neighbor also commented that there was no way for the homeowner to know whether or not Elliott was armed. Witnesses say the homeowner exercised a great deal of restraint.

It looks like this was less burglary, more raw intimidation. Thugs love that. If they feel they can just walk in and take whatever they want, hurt whoever they want, kill whoever they want… It’s a never ending cycle after that. That’s why homeowners have to arm up and defend themselves. It’s their property, family, and own personal welfare at stake.

Thankfully, this homeowner was able to defend himself. This burglar made absolutely no attempt to be sly or even stealthy. He was obvious in his actions and the deliberate nature of pushing through the doorway. If that homeowner had not been armed, who knows what would have happened?

This is why it’s so essential to have someone in the home who’s armed and capable of using a firearm. If that person is you, take the time to familiarize yourself with the gun. Go to the range. Get a concealed carry permit. Anything that increases your chances of facing off against a potential criminal is one step towards securing your safety.

It’s your life, your home, and your family. You deserve it. Carry everyday.

Previous article: Fast Acting Convenience Store Clerk Saves Own Life By Taking Robber's Instead Next article: Husband And Wife Stop Four Violent Burglars -- One Of The Culprits Murdered By His Own Associates, Now They All Pay