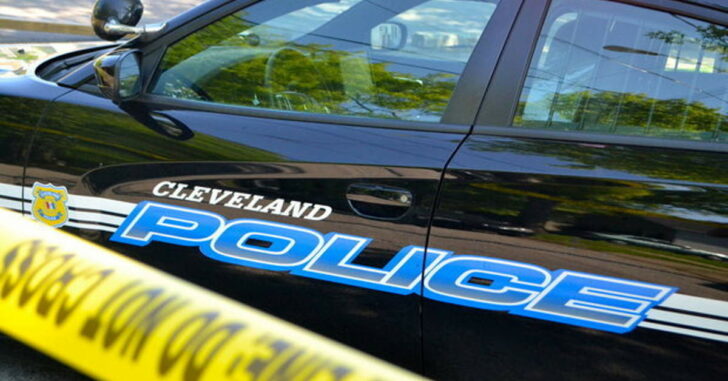 CLEVELAND, OHIO — A 20-year-old man and his 25-year-old friend were violently robbed at gunpoint by two teens during a botched private sale of an Xbox entertainment system. Even though the two men were robbed at gunpoint, one of the men was able to draw his pistol and shoot one of the teens. Both 17-year-old teens have been captured and face felony charges related to the theft and robbery.

According to Cleveland.com, neither of the victims suffered injuries and the teenage perpetrator who was shot is expected to recover from his gunshot wound.

The man intended to sell his Xbox through a private sale and arranged with the robbery suspects to meet at the corner of two streets. When he asked them if they were here to buy the Xbox, they both whipped out guns and told both him and his friend to get on their knees and empty their pockets.

They also allegedly stole the man’s car keys. While they were driving off with his car and his possessions, one of them fired several shots in his direction. He drew his handgun and shot that teenager. The hit must not have been critical enough to seriously injure the teenager as police made no mention of any extended stay in the hospital.

The Cleveland news source also cites another armed robbery during a private sale occurring not two days before. Authorities are unsure if the two are related.

As we’ve seen with a number of other cases involving armed, violent teenagers robbing people, teenagers are too damn dumb to understand consequences. Sadly, for a concealed carrier, that means you are stuck in the position where you have to protect yourself with force.

This guy did it right. While under the direct barrel of a gun, he tried to stay as low as possible. The second one of the teens was so stupid as to actually open fire, he didn’t hesitate to put rounds down range on target.

This is a bad situation and it wasn’t going to get any better. He at least decided to defend his own life when it came under fire.

Police won’t be pressing charges but no word if they returned his wallet, cell phone, or Xbox. We’re guessing the Cleveland PD is testing out their copy of GTA V on it in the evidence locker.