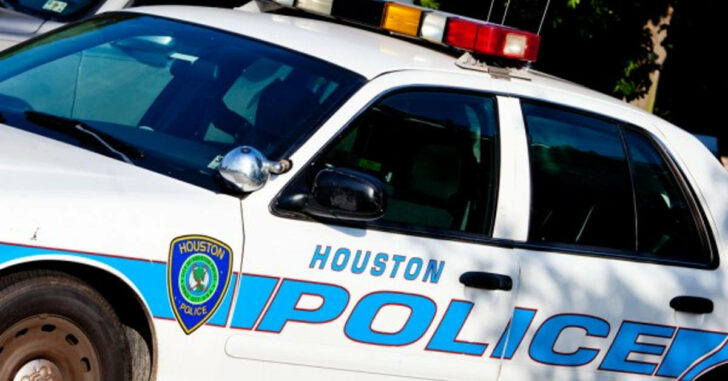 HOUSTON, TEXAS — A couple try to spend a nice evening in their guest home only to be rudely interrupted by a loud, obnoxious intruder… Way to crash a nice evening, dude.

He sustained those wounds after the couple caught him hopping their fence and trying to break into their guest home. The homeowner was armed and opened fire as Shepard broke in. Shepard fled and then proceeded to dive beneath the homeowner’s truck and waited there patiently until police arrived.

Sounds more like an undisciplined wild dog than a man. Good thing the homeowner was armed. This home was apparently their guest home and not their main residence. The couple went to spend the night at it and just so happened to pick the night it was targeted for home invasion.

What a coincidence, right?

Well, it’s a good thing the homeowner was prepared to defend himself and his wife. The intruder, by all accounts, appeared to not give a care whether or not he was heard or detected as he tumbled over the fence. He made such a commotion that he actually alerted the homeowner to his presence in the first place.

That’s either the sign of someone who clearly doesn’t know what he’s doing or someone who just doesn’t care. In either case, he needs to pick a new line of work. Home invasion isn’t a safe trade to ply in Houston.

Once he gets out of the medical center, he’ll be charged with attempting to break into the couple’s home and likely face some small period of incarceration. He didn’t appear to be armed but that’s honestly not much of a consideration when dealing with someone trying to smash into your home. The first priority is the safety of you and your loved one.

This homeowner gets it. As should we all. Carry everywhere and stay prepared.