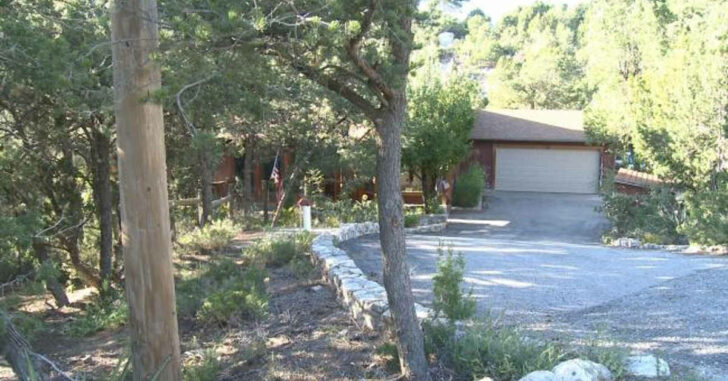 TIJERAS, NEW MEXICO — When Sebastian Thompson, 48, violently broke into a 70-year-old man’s house, he had seconds to fight back. According to police reports, the elderly man was struck hard in the head but managed to get out his .38 revolver and put a single shot center mass on Thompson.

By the time police arrived, Thompson was declared dead at the scene.

The Bernalillo County Sheriff’s Department sealed off the area after arriving, according to KRQE News 13. Neighbors were reportedly alarmed when their tiny street got closed off by law enforcement. When they discovered that the homeowner was successful in defending himself and his home, they were both surprised and extremely happy.

“Thank god that he’s armed and you know, most of us up here are. I hope people see this is not a good place to come for sure,” said another.

In truth, this homeowner did what quite a few of us probably could not have if faced in a similar situation. The attacker was already in the house and got in a heavy blow to the head. The fact he was still able to keep his aim on target and put a round judiciously center mass is amazing.

We can’t control the time or place when a home intruder decides to pay a visit. Living far out in the countryside or right in the heart of the city, it makes no difference. There must be a lucky or unlucky lottery when it comes to home invasions but it’s quite apparent this homeowner got the lucky end of that ticket. The assailant didn’t. And that’s what counts.