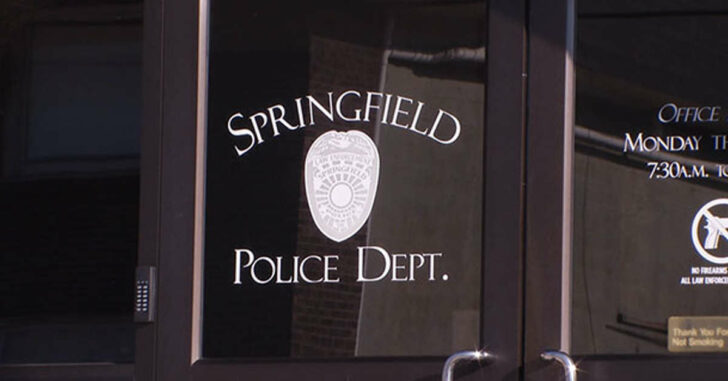 SPRINGFIELD, TENNESSEE — Three armed intruders broke into a man’s home around 2 a.m. and demanded money from him. At gun point, he got out his own handgun and opened fire with a single round. The two suspects fled the scene but one managed to strike the man’s hand with a bullet before departing. Police got the man to a hospital where he received treatment.

Springfield police told WKRN News that all three intruders wore bandanas over their faces but are believed to be young men. No one showed up to the hospital following the incident so it’s believed that the single shot must not have caused significant damage.

It happens. One against three at two o’clock in the morning? It’s amazing this man was able to defend himself at all. Thanks to having a gun nearby, he could.

He did get shot in the hand. That will take a long time to come back from and there will be lingering damage. But he retains his life, his property, and sends a pretty strong message to the three intruders that he won’t passively lie down and accept whatever happens.

Standing up for yourself can have direct consequences. Whether it’s an armed confrontation or some other conflict, there’s no guarantee of success. What you’re doing is asserting the opportunity.

There is always an opportunity to come out on top — whether that’s defined as simply being alive, not being robbed, or some life goal in mind.

Respect is not a default condition for humans. Respect is earned and it is given when appropriate. Demanding respect from strangers is moronic and from armed intruders, arguably insane. They owe you nothing — not even the common decency of safety in exchange for compliance.

The idea that respect should be given freely amongst all is little more than bad propaganda that holds absolutely no weight in the cold light of reality. If you treat strangers with respect, that’s a reflection of who you are as a person. It’s something I personally try to strive for. It’s not a guarantee. And I would not expect someone who is willing to kick my door down and put a gun in my face to give me any more or less.

With both options leading mostly to the same place, I’ll chose A. Most concealed carriers and gun owners do. And that’s why we always keep a gun nearby at night and we carry a gun every single day.