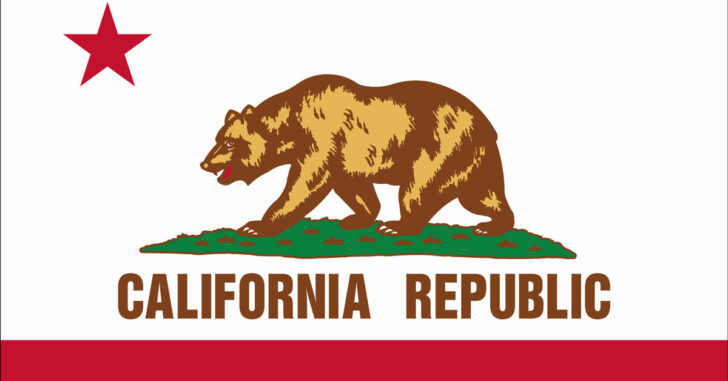 SACRAMENTO, CALIFORNIA — At this point, California gun owners are so used to bad news that even mediocre political progress is great. Well, Californian gun owners and concealed carry permit holders have a little easier sigh of relief after Gov. Brown got done vetoing a number of assembly and senate bills which would have gone overboard in restricting the rights of law-abiding citizens.

Before you get too excited, there’s ‘good news’, ‘bad news’, and ‘ugly news’. Let’s start with the good…

NOTE: The full list of bills signed and vetoed is available through the Governor’s website. You can find that list here. If you need to look up the language on a bill, check out California’s legislative ‘bill search’ here.

AB 450 would have allowed counties to determine their own price for a concealed carry permit application fee. It would have enabled politicians and law enforcement to use discriminatory fiscal practices to determine who may even apply in the first place. Gov. Brown saw no merit to the bill and vetoed it.

AB 2510 would create a uniform concealed carry permit in the State of California that was valid across the entire state. This changes the previous method of having individual counties and major municipalities come up with their own criteria and nuanced ways of asking questions. The State Attorney of California is tasked with coming up with the uniform concealed carry permit application.

SB 1332 sought to increase the complexity of the laws governing the exchange and loaning of firearms. This would have made the practice of lending a gun at a range, per se, to be nearly impossible to do in a convenient time frame. Thankfully, Gov. Brown shot this one down because he thought it would end up costing the Department of Justice millions of dollars to maintain.

AB 2413 allowed sheriffs and police chiefs to lift the $100 cap on fees. This was vetoed by Gov. Brown. Sheriffs no longer have the authority to waive fees associated with applying for a concealed carry permit.

Upon the issuance of a restraining order or protective order, that person has to cede any and all firearms he or she possesses as well as not attempt to procure firearms throughout the course of the protective order. Because protective orders do not really have much of an appeal process, a person could effectively be disarmed upon suspicion.

“The defendant shall relinquish any firearms that he or she owns or possesses pursuant to Section 527.9 of the Code of Civil Procedure.”

AB 2165 creates exceptions for government employees to purchase handguns not deemed safe to own by a regular citizen. This creates a widening double standard whereby ordinary citizens are scrutinized over their personal choice of handguns while those associated with the government must obviously be so beyond reproach as to deserve the honor of purchasing a gun otherwise unobtainable to a law-abiding citizen.

Previous article: Now That's Teamwork! Couple Held Up In Their Own Driveway, Wife Slips Husband A Gun Next article: We've Teamed Up With Alien Gear Holsters To Bring You An Exclusive Holster Just For Concealed Nation Fans