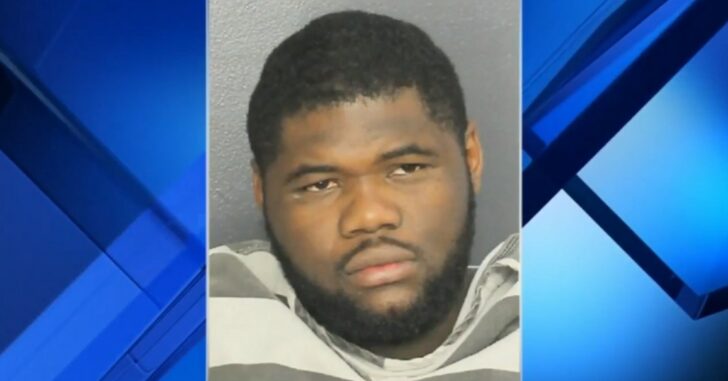 HALLANDALE BEACH, FLORIDA — A convicted felon is in hot water after witnesses say he was firing a handgun during a fight that erupted Tuesday afternoon.

And during the course of the incident, a 9-year-old girl was shot in the neck.

According to Hallandale Beach police, officers were called to the area of Foster Road and Northwest Sixth Avenue near Foster Park on Tuesday afternoon after gunfire erupted during a fight.

Police said [Ronald] Duverge had been shot in the foot and a 9-year-old girl was shot in the neck.

Authorities said several witnesses claimed Duverge was seen holding a silver, semi-automatic gun and fired the weapon. One of the witnesses, who has a concealed firearms permit, told officers he returned fire, authorities said.

That witness handed his firearm over to police upon request, which is standard practice following an incident such as this. For police to get a good idea of what went down, they’ll be doing ballistic testing to determine whose shots went where.

The girl was taken to the hospital with non-life threatening injuries, and we hope for her full recovery.

What led to the fight is unknown. As a concealed carrier, these scarce details are things that we want to know. How did the concealed carrier know who the bad guy was? What if he was defending himself? What went down for him to decide to fire?

It seems that he made the right call, but we always need to know what we’re getting into if we ever decide to take action. Just a little food for thought, but hopefully you’ll never find yourself needing to make these judgement calls.