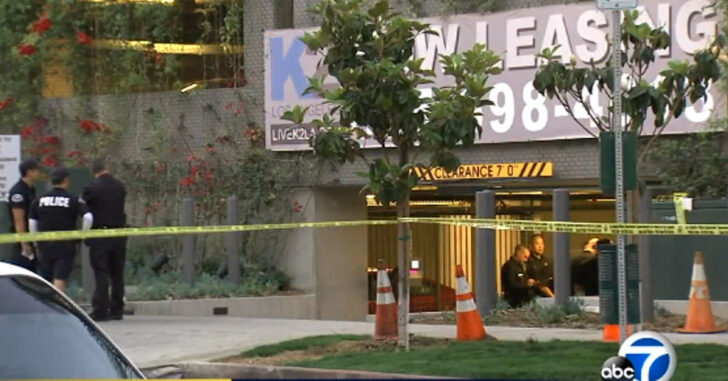 KOREATOWN, LOS ANGELES, CALIFORNIA — In a secured underground garage, a woman was suddenly attacked by a man wielding a knife. She was critically stabbed before her boyfriend realized what was happening and shot the attacker. Thank goodness he was prepared!

According to ABC 7 Eyewitness News, Los Angeles Police say the attacker was lying in wait behind a vehicle before he sprung upon his target. He managed to inflict one serious stab wound before being neutralized by the woman’s boyfriend who was thankfully escorting her to the car. The attacker died from his wounds before police arrived.

We think that fences, secured buildings, and all sorts of security features will stop an attack — but we’d be wrong to believe that. Any security measure can be overridden with enough persistence. People in Los Angeles pay top dollar to have living conditions where they don’t have to worry about being assaulted on the street. Even something as ‘safe’ as a secured underground parking garage can be breached. And when it does, a person’s ability to defend him or herself and the ones he loves is all that matters.

Los Angeles County rarely issues concealed carry permits so this story is already a bit of a surprise. And especially in California where gun laws have just gotten much stricter to follow, armed citizens are in short supply.